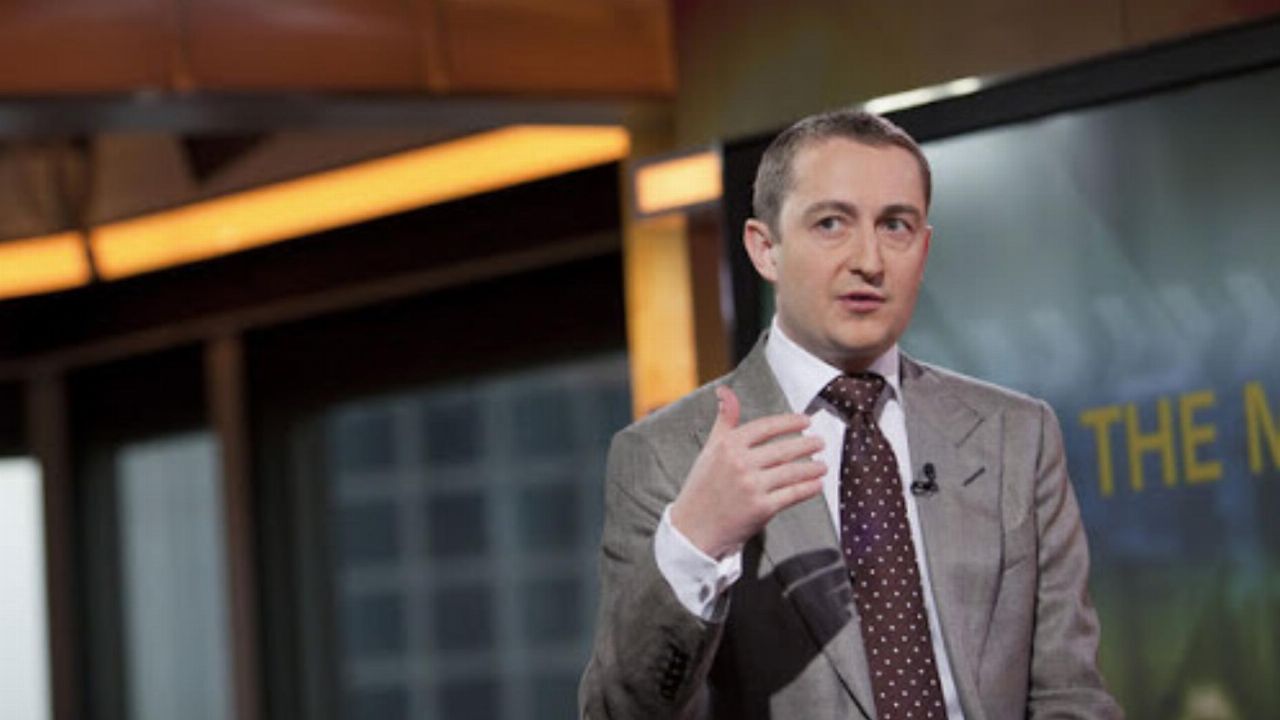 Galena Mining (G1A) has found new gold and base metals drilling targets at its Abra Base Metals Project, in WA’s Gascoyne region.

In an exploration update announced today, Galena revealed it would now focus on the development of drilling targets, specifically for gold and copper, at the Abra project.

But financing for the project, which Galena has an 86.16 per cent stake in, is yet to be completed.

“Whilst financing is underway we tasked our geological team to focus on ‘game changers’ for Galena, including the identification of high-priority target zones for gold and copper mineralisation at Abra,” said Galena Managing Director Alex Molyneux.

He also revealed Galena had expanded its exploration to an area between the Abra project and its Jillawarra project.

“We also acquired a new strategic tenement to consolidate our position over prospective precious and base metals ground in the Edmund Basin, linking the Abra area to our Jillawarra Project,” Alex added.

The company believes the Copper Chert Tenement, which is home to historical copper intercepts, remains underexplored.

Meanwhile, Galena also provided an update on its Jillawarra project, where a large geophysical survey program was just completed.

The survey confirmed the gravity anomalies associated to the historical Fencers and Manganese Range East Prospects.

Drill targets will now be defined, once the data from the survey has been scrutinised.

G1A by the numbers