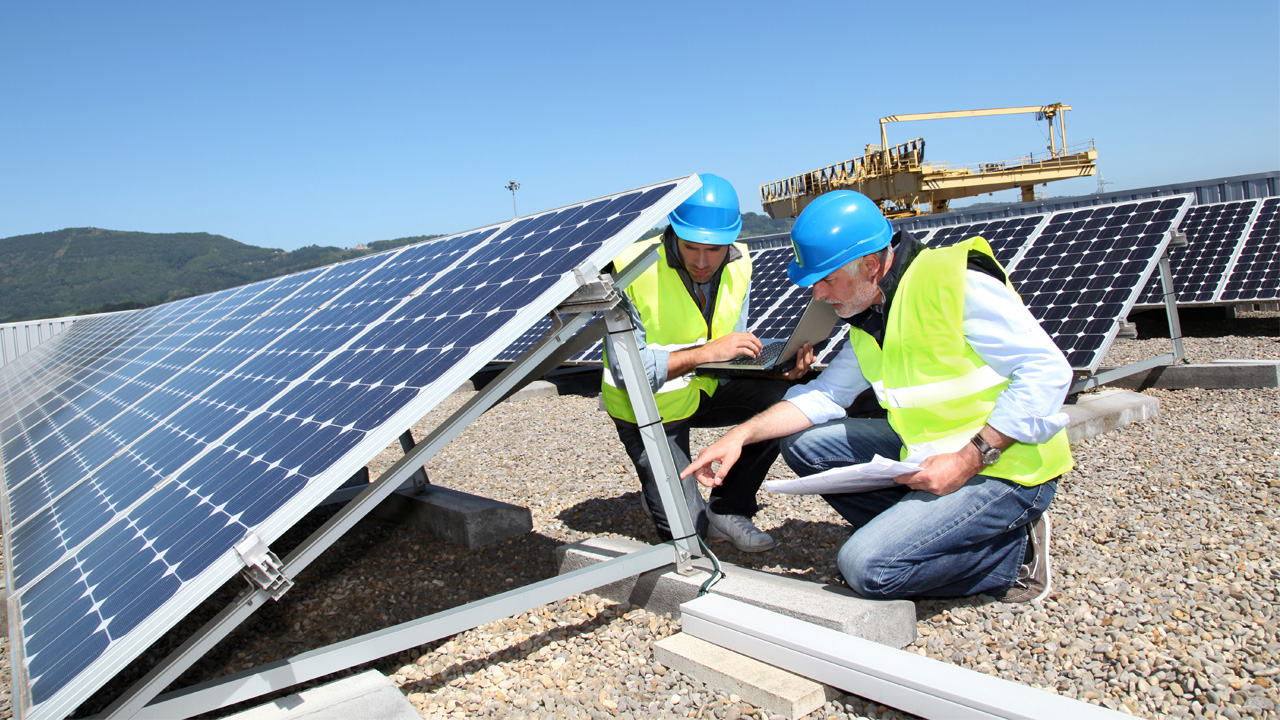 New Energy Solar has announced operations have commenced at its Beryl Solar Plant in NSW.

Beryl is currently under construction and is expected to reach commercial operation in mid-2019 and once all the operations are completed the plant will sell 134,000MWh of electricity per year to Sydney Metro under a 15-year agreement.

It is expected that Beryl will generate more the 199,000MWh of electricity during its first full operational year.

With operations beginning at Beryl, this expands New Energy’s portfolio by 24 per cent. Beryl is the fifteenth plant to begin operations and this marks a significant increase from the four that were operational in December 2017.

With Beryl operating at full capacity and the 199.6MW Mount Signal 2 plant on track, New Energy’s Portfolio will be almost fully operational by the end of 2019. This will bring the total capacity to 772MW compared to 454MW at the end of December 2018.

“Beryl also marks a significant step forward in bringing our portfolio to operational status. At the time of the IPO, only four solar plants were operational and now, in what has been less than two years, we have 15 operational, utility-scale solar plants,” New Energy CEO, John Martin said.

NEW by the numbers