Lithium developer Core Lithium has revealed an increase in ore reserves, and mineral resource inventory, could extend its Finnis project to an almost 10-year life span.

The total ore reserve now stands at 5.7 million tonnes, an increase of 159 per cent, which supports a seven-year LOM.

Meanwhile, an underground pre-feasibility mining study and scoping study strengthen the mineral resource inventory for the Finnis project, meaning it could run for nine years and beyond.

However, Core is yet to finalise an investment decision on the project, located south of Darwin.

The lithium developer said it doesn’t expect costs to increase significantly, despite the increase in reserves and resources.

“We are well engaged with a number of parties globally for the remaining offtake of Core’s high-quality lithium concentrate and expect to be engaging with project financiers in the second half of 2020 to reach a financial investment decision,” he said.

The MD also said the good news would mean a possible re-shaping of expected production amounts, and revenue, from the project.

“In the context of the substantial increases in resource and reserves of the Finniss
Project this month, coupled with additional demand for offtake, Core is also likely to consider expanding production and revenues from the Finniss Project above the current concentrate production capacity of 175,000 tonnes per annum,” Stephen added. 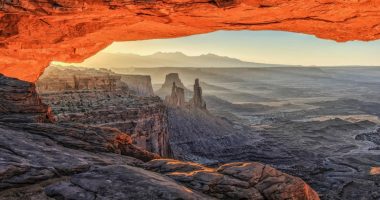 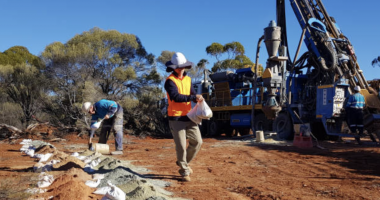