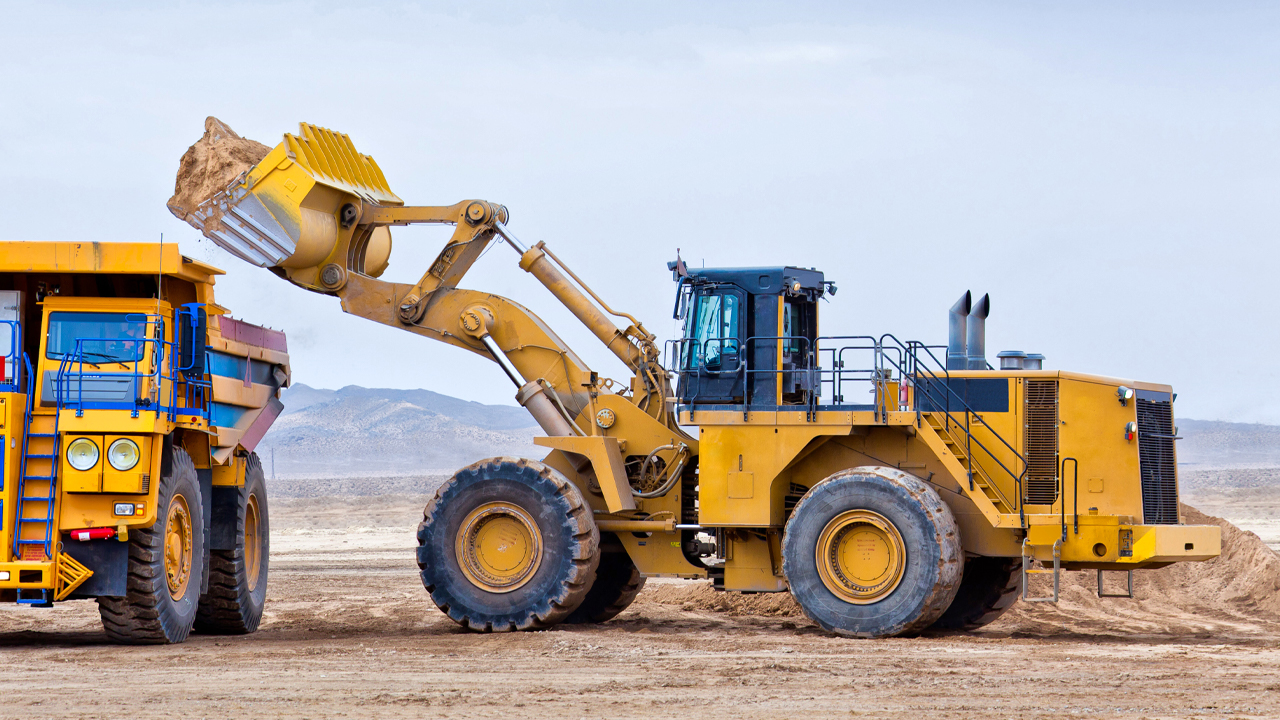 Explorer Torian Resources announced today it’s ready to undertake a new drill campaign, prompting a 25 per cent boost to shares on the market.

The company will be digging ground at the Credo Well project, located 35 kilometres from Kalgoorlie in Western Australia.

A drill-rig has already mobilised on site, poised to dig up eight new holes for high grade gold. The drilling is expected to excavate roughly 650 metres of ground.

“This is an exciting opportunity to further evaluate some exceptional high‐grade zones of gold mineralisation at Credo Well that were delineated previously by Torian and in historical drilling,” company Technical Director Stephen Jones said.

“Given the grade and tenor of the mineralisation intersected in the previous drilling, we are very much looking forward to what the upcoming drilling program can deliver,” Stephen Jones continued.

“This drill programme aims to test the extent and continuity of the high‐grade zones, providing a platform for future exploration as part of the Dampier Gold Joint Venture.”

The Dampier Gold Joint Venture is an agreement inked with industry cohort company Dampier Gold this month. The deal, priced at $2 million, allows Dampier to earn up to 50 per cent in the Credo Well project.

Torian and Dampier also have interests in working together in adding value to the Zuleika project — another high grade gold site located in Western Australia and owned by Torian.

Since shares in Torian jumped 25 per cent during market open, holding a piece in the company will cost 1.5 cents. The company’s market cap is currently valued at $3.789 million.