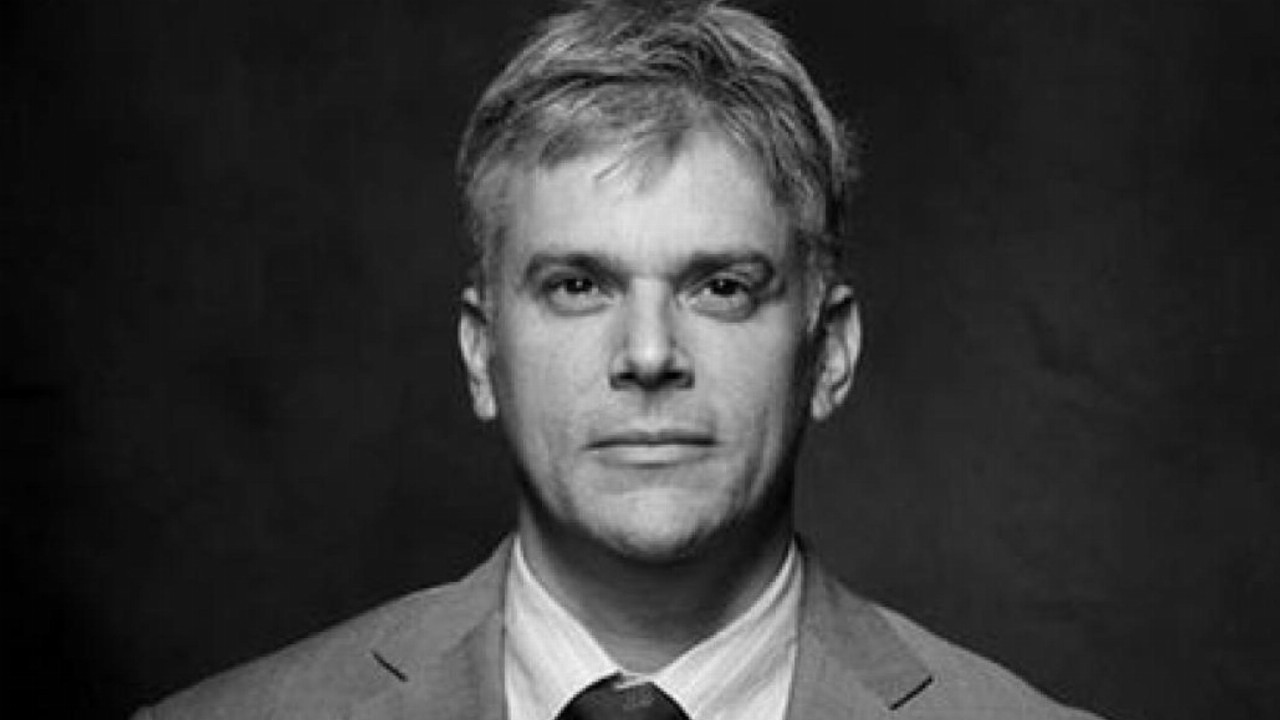 New Zealand Oil and Gas (NZO) is looking to raise up to NZ$25 million through a pro-rata renounceable rights offer.

The one-for-2.7625 rights offer involves the issue of up to 59.5 million new NZO shares at a fixed price of NZ42 cents each, representing a 19.2 per cent discount to the closing price of 52 cents on April 22.

The ASX and NZX-listed company’s largest shareholder, O.G. Oil & Gas (Singapore), has indicated it intends taking up its NZ$17.46 million (A$16 million) share of the offer as well as any shortfall, subject to regulatory restrictions.

New Zealand Oil and Gas plans to use the funds to invest in its growth projects in Australia and New Zealand including the Amadeus Basin petroleum assets in the Northern Territory that were acquired in 2021.

The capital raise will also see NZO invest in a new well at the producing Kupe gas field in New Zealand.

“In a time of global instability, in a world needing our energy, ethically sourced oil and gas from Australia and New Zealand offers new opportunities for continued growth at an attractive balance of risk and return,” CEO Andrew Jefferies said.

“While the development potential of our Amadeus assets was well understood when we committed to investment as part of the acquisition, the strong oil and gas markets and excitement about the potential for further growth has enhanced our investment appetite.”

The renounceable rights offer opens on May 9, 2022 and closes two weeks later.

After the change in listing status, shareholders will continue to be able to choose between
trading on the NZX or ASX.

The change in listing status is subject to both the NZX’s and ASX’s approval, which could occur on the same day. NZO expects it to take place by mid-June.