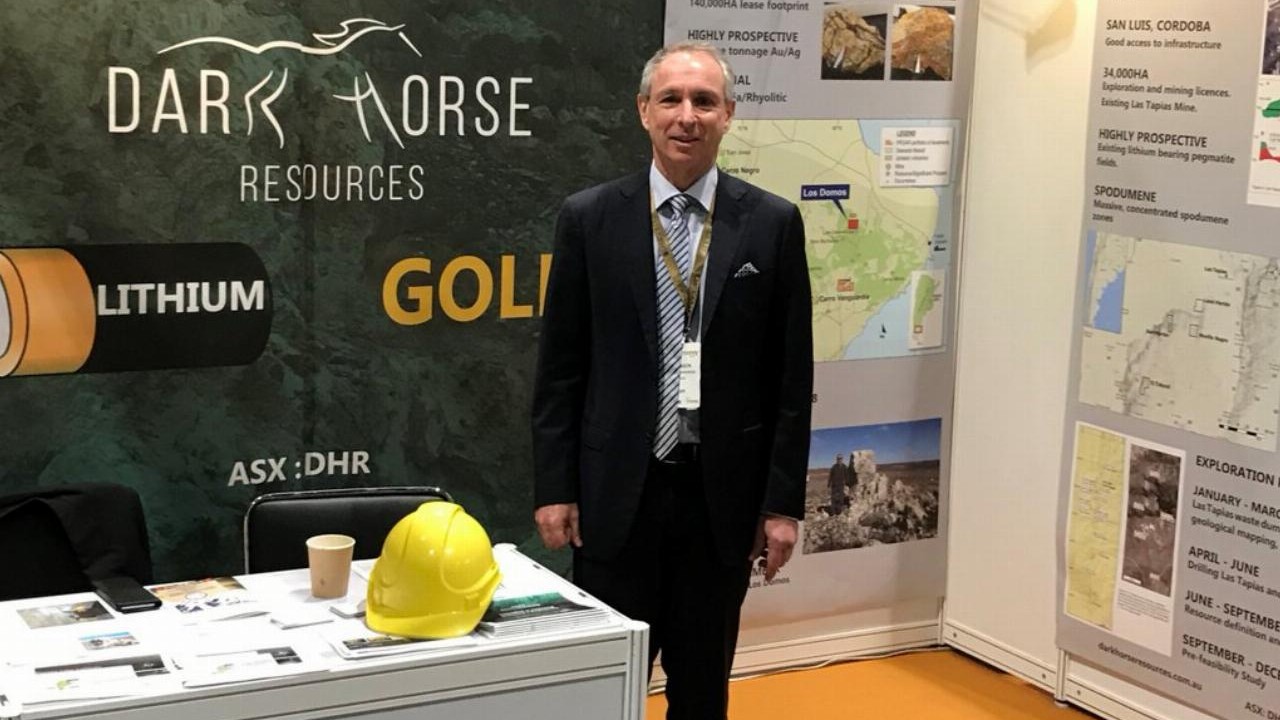 NewPeak Metals (NPM) has received the first results from a drilling program at the company’s Satulinmäki Gold Prospect in Finland.

The results come from the first diamond drill hole completed as part of a 2500-metre program. NewPeak drilled the hole to a 219-metre depth.

According to NewPeak, geochemical and petrological studies on historical drilling data from the area shows mineralisation is mostly associated with calc-silicate veins and their surrounding alteration halos.

Further, the studies found a correlation between the presence of arsenopyrite and pyrrhotite and zones of higher gold mineralisation in historical drill holes.

This all matters because from this first diamond hole, NewPeak said it found visual calc-silicate veins and associated arsenopyrite and pyrrhotite at various intervals in the hole — indicating the presence of potential gold mineralisation in these areas.

The purpose of the drilling program is to extend high-grade gold shoots initially struck by fellow ASX-listed Avalon Minerals — now called Sunstone Metals (STM) — back in 2016.

In fact, the first drill hole was designed to infill and extend a high-grade result in the Satulinmäk area which included a 29.5-metre hit at 2.65 grams of gold per tonne (g/t gold). This hit itself included a nine-metre zone grading an average 7.3 g/t gold.

NewPeak said once it has completed the 2500-metre program, it will combine the assays with previous drilling results in the main Satulinmäk area to begin forming a mineral resource estimate for the prospect.

At the same time, the major drilling program will also test new targets identified through induced polarisation (IP) and ionic leach work around the prospect.

Along with its Finland gold assets, NewPeak has gold projects in various stages of exploration and development in Argentina and New Zealand.

There was a muted reaction to today’s news from investors, with NewPeak shares briefly dipping into the red before closing grey at 2 cents each. The company has a $13.58 million market cap.