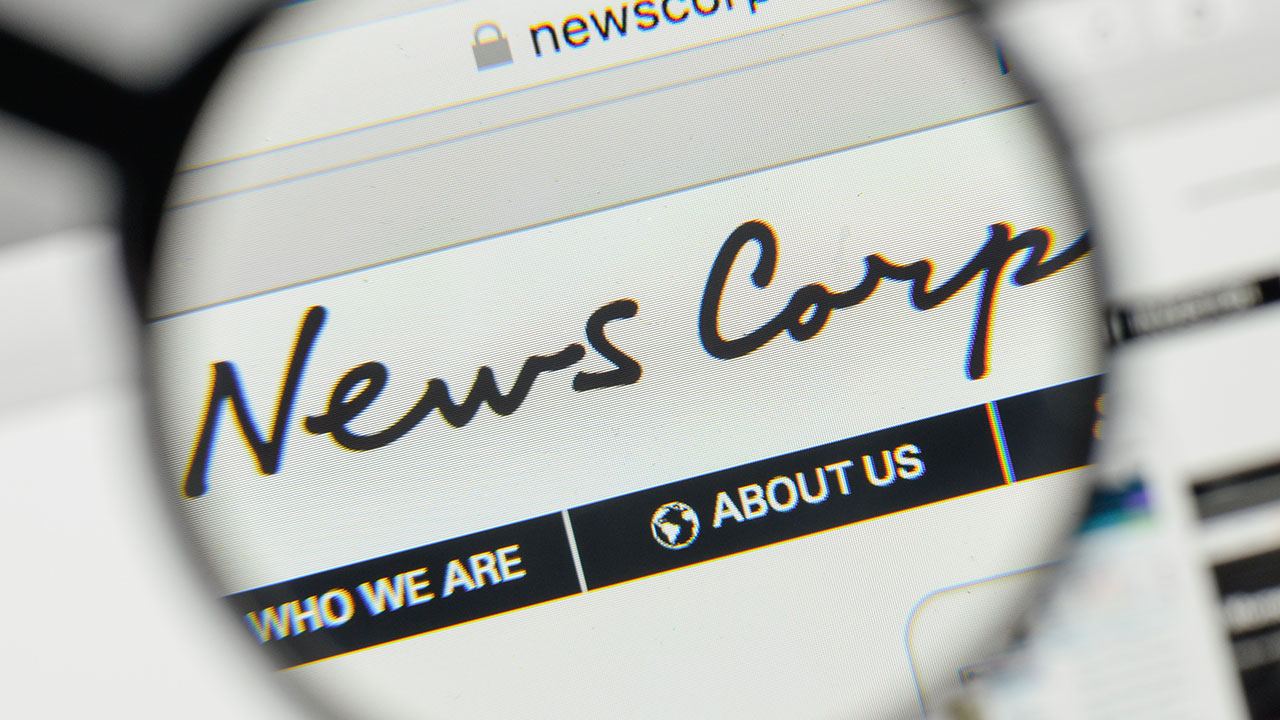 Rubert Murdoch’s media empire News Corp (NWS) posted a $1.5 billion loss in the three months to the end of March 2020.

The company blamed a US$1.1 billion (A$1.7 billion) non-cash impairments from Foxtel and News American Market for the hefty net loss.

While revenue over the quarter was a somewhat-marginal eight per cent lower than the same time last year — coming in at US$2.27 billion this year compared to last year’s US$2.46 billion — the difference in net income is far more severe.

Interestingly, News Corp CEO Robert Thomson said outside of the impairment and despite the COVID-19 crisis, profitability was relatively stable.

“Notably, profitability was higher at the News and Information Services segment, fueled by a significant digital advertising and subscriber growth at Dow Jones, including the Wall Street Journal, which reached approximately three million subscribers in the last week, a new record, with over 2.2 million that are digital-only,” Robert explained.

No sports, no edge

Foxtel has already been facing some tough headwinds over the past few years as consumers get their television fix from streaming services like Netflix and Stan.

However, global sports was still Foxtel’s territory until COVID-19 struck.

With sports around the world suspended due to the virus, not only do consumers have less incentive to renew their Foxtel subscription, but advertisers have fewer options of where to place their adverts.

As a result, News Corp’s advertising revenue declined 14 per cent compared to the year before.

Of course, it should be noted that the AFL and several other global sports were only suspended in late March.

This means there was only a week or two where the lack of sporting activity was impacting Foxtel viewership — suggesting the network was already struggling before the virus took its toll.

Further, sports are likely to remain suspended throughout most — if not all — of the fourth quarter. As such, any financial blows recorded in the third-quarter report are likely to be deepened over the final quarter of the financial year.

“The company expects a more significant impact in the fourth quarter of fiscal 2020, particularly as containment measures in a number of its operating geographies have been extended into May or beyond,” News Corp told investors today.

To help combat the impacts of the virus, Chairman Rupert Murdoch is giving up his entire annual bonus, while Robert is cutting his by 75 per cent.

Nevertheless, the company is holding on to a silver lining in an increase in its subscription revenue over the March quarter. Subscription revenue was up a marginal one per cent to the year before but included a two per cent negative impact from currency fluctuations.

Shareholders seemed pleased with News Corp’s confidence today despite the billion-dollar impairment, however. Shares in the company gained 5.28 per cent to close worth $16.36 each today.

NWS by the numbers