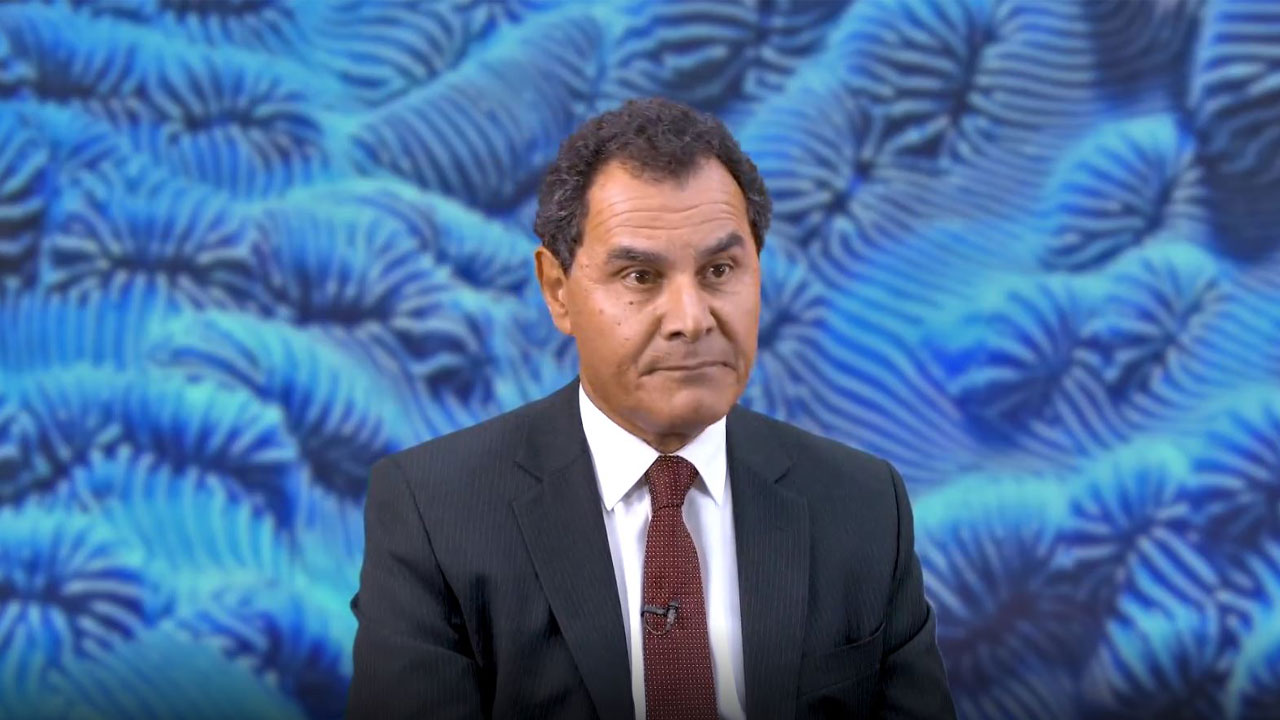 The company was also given a claim for its product to be labelled as effective against biofilm.

Next Science is currently one of just three companies who have been awarded that claim by the EPA.

Furthermore, the disinfectant is the only EPA-approved product with a biofilm claim that is non-toxic to humans. The only required form of personal protection equipment (PPE) is safety glasses.

“Receipt of EPA registration of our Hospital Cleaner Surface Disinfectant LMN8 now gives us the opportunity to more widely assist hospitals and communities in the fight against infection,” Managing Director Judith Mitchell said.

The company considers this approval a major milestone as it reflects more than six years of work to make its surface disinfectant worthy of being given a biofilm standard tick of approval.

So what sets Next Science’s surface disinfectant apart?

Xbio has been clinically tested and validated by over 130,000 patient treatments since 2017. It has been proven effective in fighting against bacteria such as Golden Staph and E. coli (a common cause of diarrhoea) and has been granted a number of FDA approvals.

In December 2019, the Xbio technology was granted its first acne-related patent. The Xbio technology attacks biofilm structures by breaking the strong metallic bonds that hold the extracellular polymeric substance (EPS) together.

According to the U.S. National Institute of Health, chronic biofilm infections can affect every organ system in the human body, including skin. This presents a significant opportunity for the company’s offerings.

Currently, Next Science is advancing negotiations with potential partners to commercialise its surface disinfectant.

Next Science ended the day a significant 36.3 per cent in the green with shares trading for $1.64 each.

NXS by the numbers