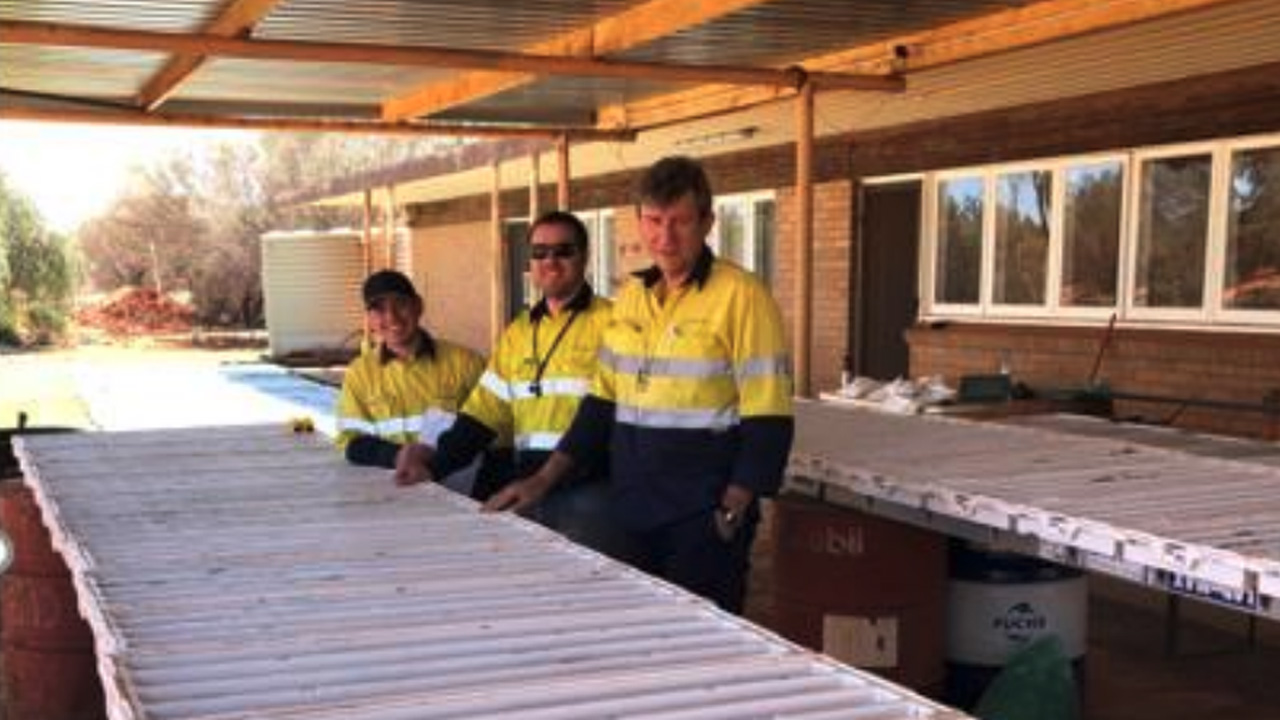 The company has received results from one diamond hole and two reverse circulation (RC) holes.

Gold mineralisation at Templar is hosted in the same rocks observed at the Crusader Prospect and Northern Stars (NST) Karari Mine.

Managing Director Andy Tudor said these results were in line with expectations.

“What has significantly exceeded our expectations is the alteration style and mineralisation observed in both diamond drill hole three and the recently completed deeper diamond hole four,” Mr Tudor said.

“They exhibit the same style that hosts the multi-million ounce Karari deposit 30 kilometres to the south. This has now linked the Crusader-Templar alteration and mineralisation style with that of Karari, providing confidence in the potential for the CrusaderTemplar Prospect to evolve into a very large mineralised system.”