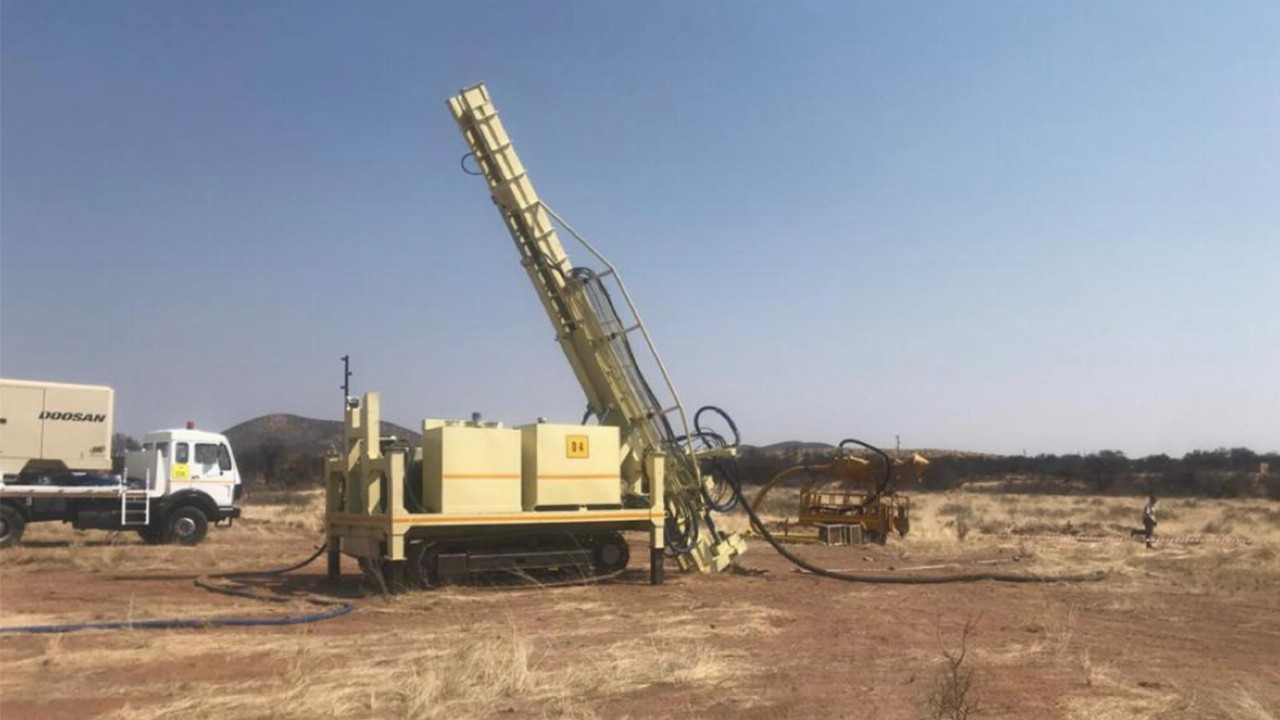 Noronex (NRX) has identified some encouraging copper hits from an initial review of historical drilling data generated for the Fiesta prospect within its Humpback EPL applications area in Namibia.

The company said its interpretation of the previous drilling carried out over the Humpback applications showed an exploration program comprising 123 drill holes put down at and along strike from Fiesta.

Most of the drilling occurred between 2009 and 2015 with a significant portion of it intersecting copper mineralisation at Fiesta over a strike length of about 3.5 kilometres.

“Detailed interpretation of this drilling and historical ground geophysics is ongoing to target follow-up when the tenements are granted.”