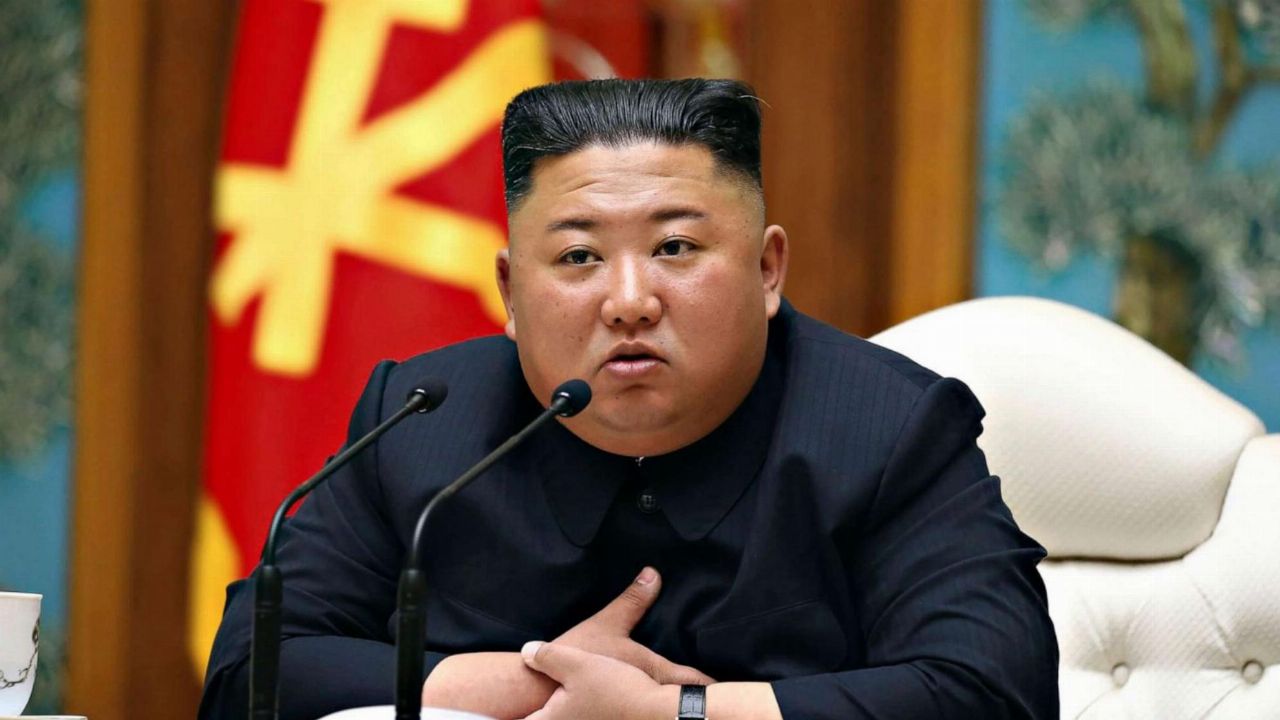 The decision comes after the leader reportedly presided over a meeting with the ruling party’s Central Military Commission to discuss war efforts against South Korea.

Tensions between the countries have been on the rise, following minor attacks by both sides.

Thousands of the large balloons have been launched over the demilitarized zone, in the hope of providing critical information to its residents. The so-called pamphlet war has been ongoing for years.

Despite the tit-for-tat action, North Korea’s leader and military officials will reportedly suspend any military action between them and South Korea.

However, the stand-down hasn’t stopped Pyongyang from deploying less-serious tactics in their fight against Seoul.

South Korea has also used ginormous speakers in the past to annoy its neighbour, but their speakers blasted criticism of North Korea, as well as some K-pop music. 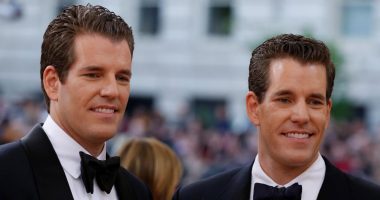 Building material giant Boral (ASX:BLD) is officially exiting the United States after announcing it will sell… 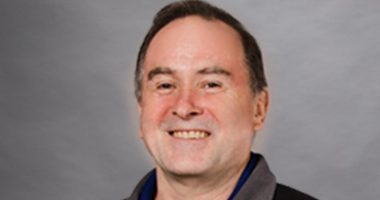 Bapcor's (ASX:BAP) Chief Executive Officer and Managing Director to retire after serving a decade with the… 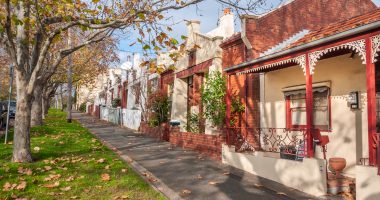