Its Kalgoorlie operations contributed 232,300 ounces of gold to the total amount sold with the Pogo operation in Alaska having over three weeks of downtime for major works.
ASX:NST      MCAP $9.623B 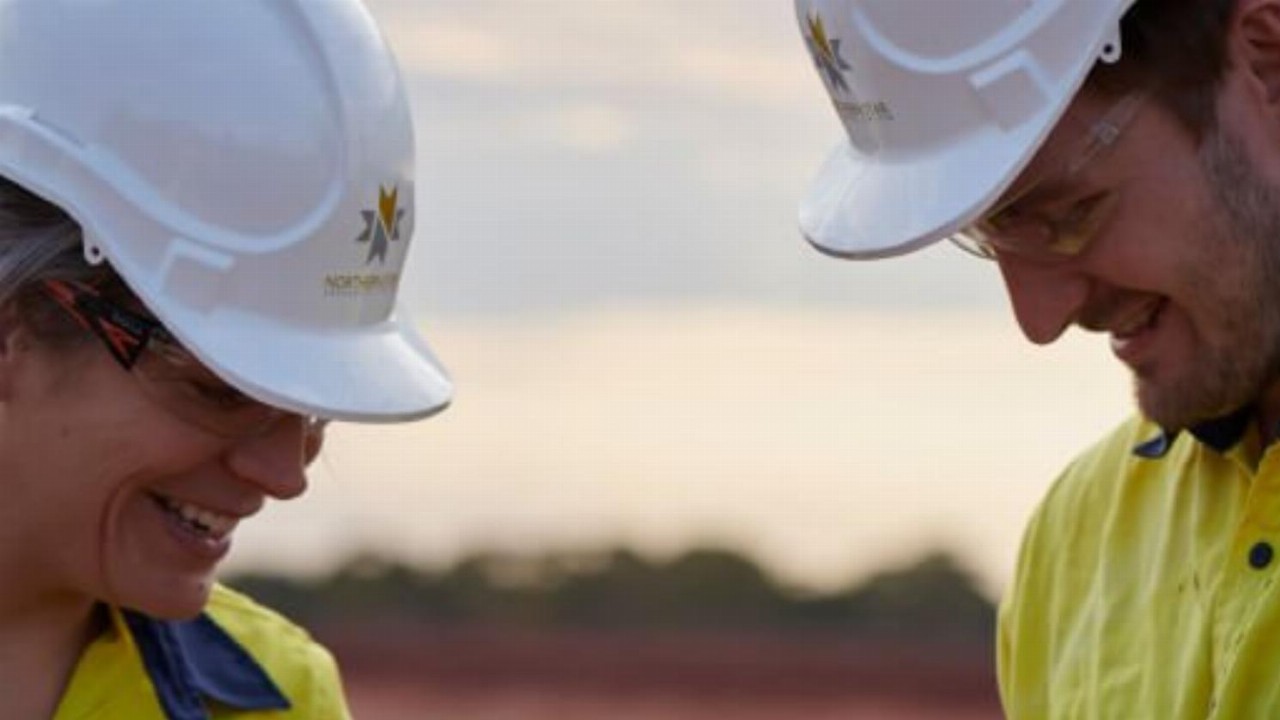 The gold, which was sold at an all-in sustaining cost (AISC) of $1594 per ounce, was produced from across the company’s Kalgoorlie and Yandal operations in Western Australia and its Pogo operations in Alaska.

The ASX 200-lister increased underground mined tonnes by 17 per cent quarter-on-quarter. This was offset by lower processing throughput due to a planned five-day plant shutdown.

The KCGM expansion feasibility study continued and a market update is expected in the June 2022 quarter.

The Yandal Production Centre, which comprises the Jundee and Thunderbox operations, sold 109,800 ounces of gold at an AISC of $1345 per ounce with net mine cashflow coming in at $62 million after net growth capital of $35 million.

During the quarter, the Alaskan operation undertook tie-in and commissioning works on the processing plant upgrade to improve throughput capacity from one million to 1.3 million tonnes per annum.

The company also completed other major works which resulted in a total downtime of 24 days which impacted the throughput and quarterly gold production. Positively however, the throughput is increasing in line with expectations and mill availability has returned to normal levels.

NST also completed the sale of the Kundana assets to Evolution Mining (EVN) for $400 million as part of its strategic focus on managing an active portfolio.

In terms of finance, Northern Star ended the quarter with cash and cash equivalents of $704 million and total cash and bullion of more than $750 million at the end of September after returning $110 million in dividends to shareholders.

“This is a solid start to the new financial year and puts us on track to meet our FY22 guidance,” Mr Tonkin said. “At the same time, we made strong progress on our development projects in line with our strategy to be a two million ounce a year producer by FY26.”