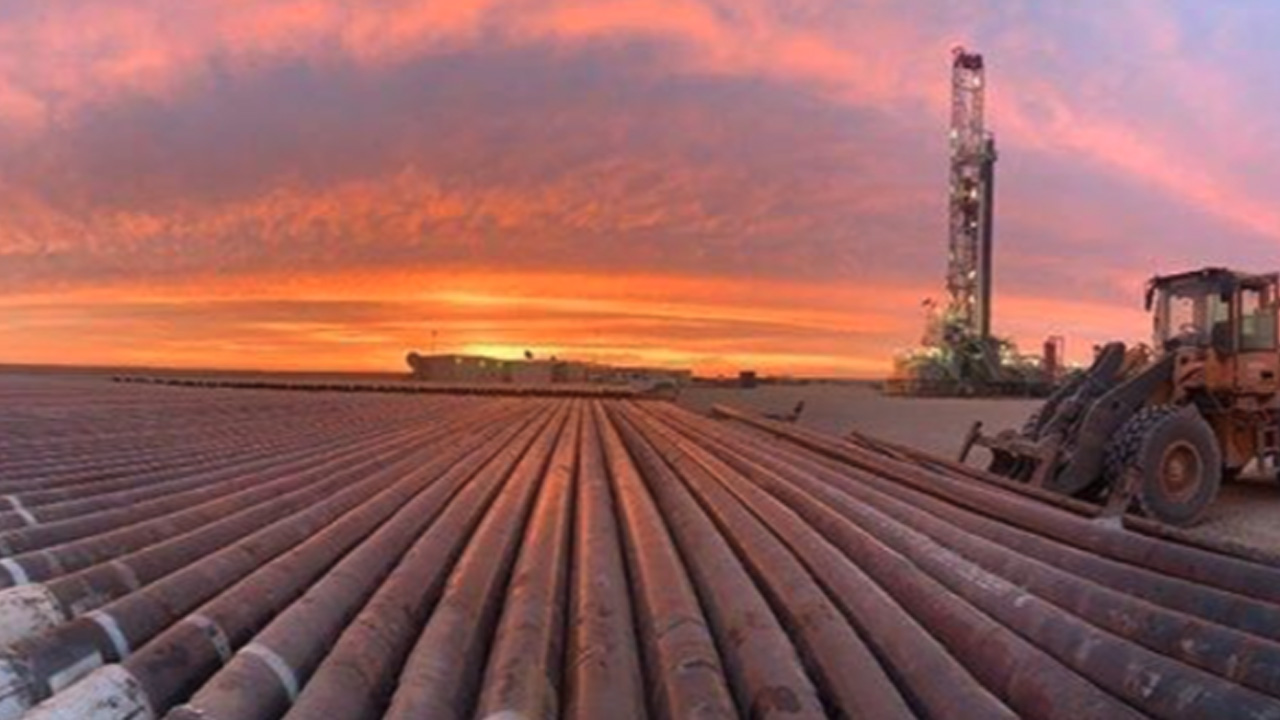 Norwest looked to raise $3 million dollars through the share purchase plan (SPP), offering eligible shareholders the opportunity to purchase between $5,000 and $30,000 worth of ordinary shares at an issue price of 3.3 cents.

The company received strong support for the SPP, with applications exceeding its expectations to raise $3,324,420.

Norwest elected to accept all applications, which will result in the issue of 100,739,902 new ordinary shares.

The news followed a $15 million share placement, which saw investors secure their slice of the company via 465.5 million new Norwest shares. These were issued at the same price as the SPP at 3.3 cents each, representing a 13.2 per cent discount to the stocks’ last closing price on April 1 at 3.8 cents.

The capital raising’s $18 million worth of funds are set to go towards exploration work at the company’s Lockyer Deep gas project onshore in Western Australia. This includes seismic surveys and appraisal drilling of the gas field.

The allotment and issue of new shares under the SPP is expected to occur on May 6.

Norwest Energy last traded at 3.2 cents on May 2.