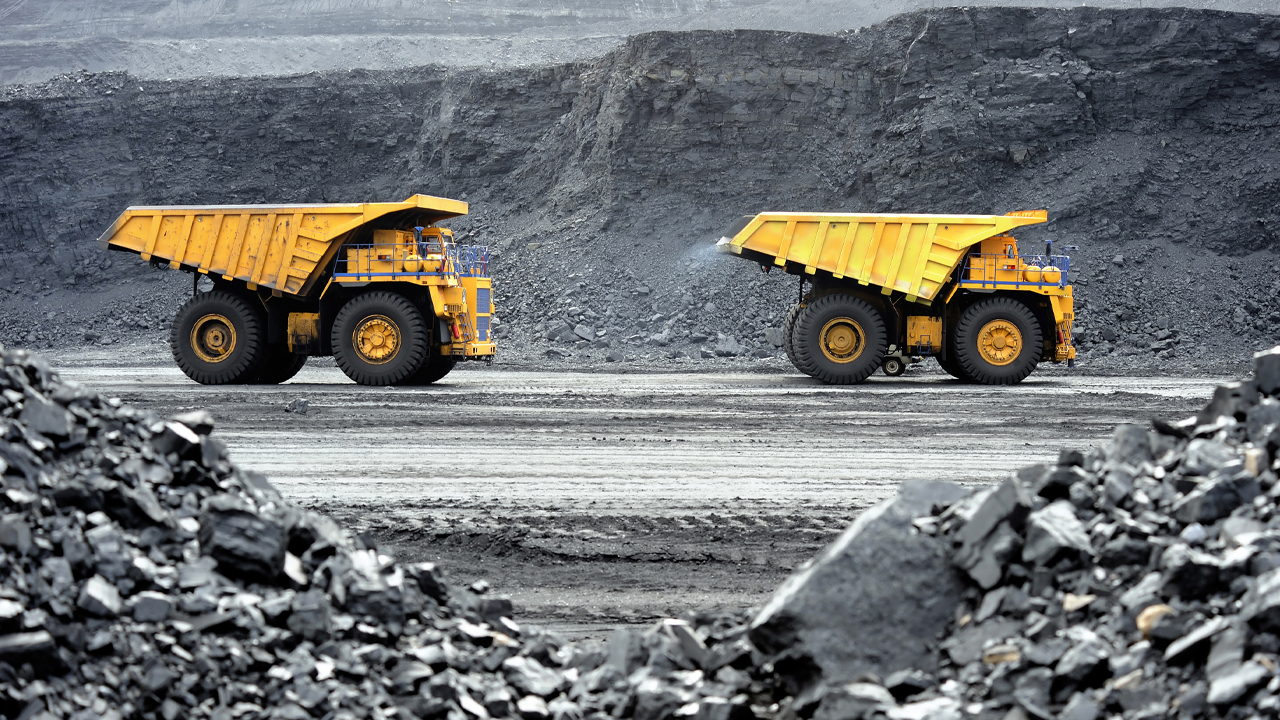 Nova Minerals (NVA) has announced further encouraging drill results at the Officer Hill Gold Project which is part of a joint venture with Newmont Goldcorp Tanami.

Officer Hill is located 34 kilometres south-west of the Callie deposit at Dead Bullock Soak which is part of Newmont Goldcorp’s gold operations in the Tanami region.

Exploration is targeting mineralisation, that is similar to the Callie deposit, within EL23150.

“The exploration effort was designed to test a wide area and map out the larger footprint of the system,” Avi said.

“The continued results provide encouragement to Nova and is a testament to Newmont Goldcorp’s ability to effectively and efficiently evaluate the tenement,” he added.

Aside from Officer Hill, Nova has projects across the U.S., Canada and Australia. Two key projects include its Estelle Gold Project in Alaska, which holds some of North America’s largest gold deposits, and its majority-owned Snow Lake Resources- a lithium project in Canada.

According to the Managing Director, the results at Officer Hill are considered a “bonus.”