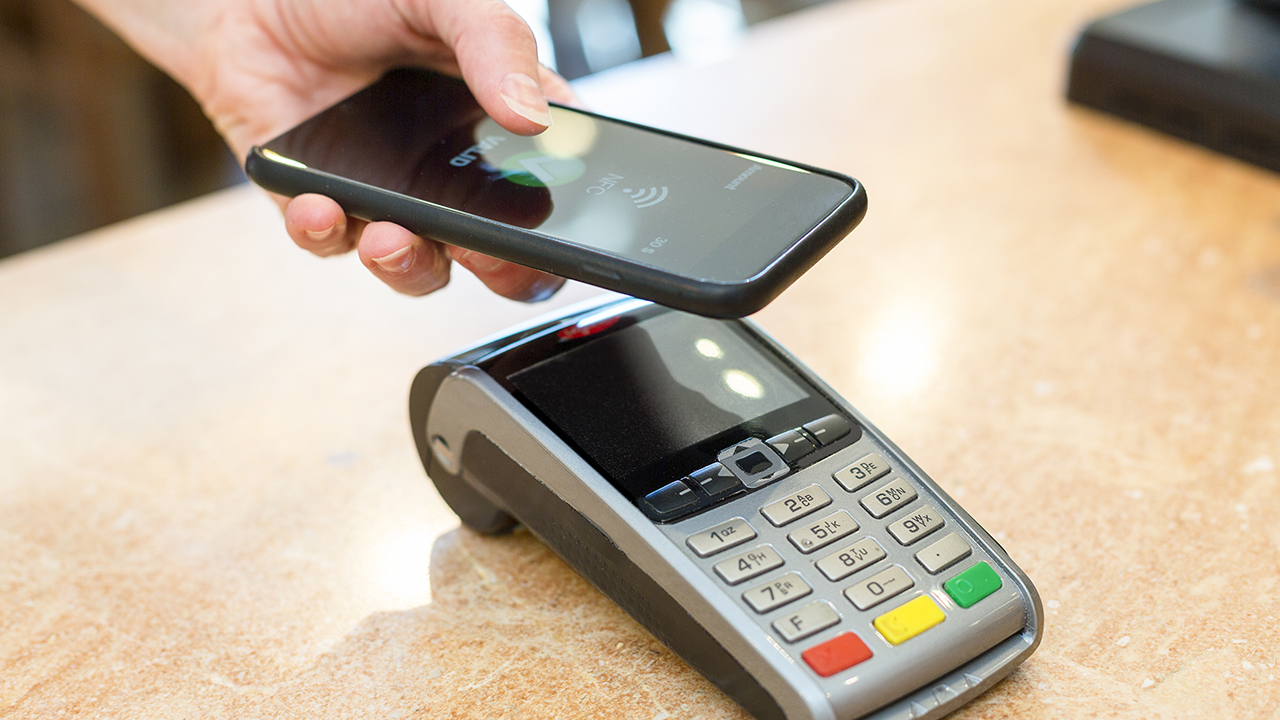 Payments processor Novatti has received a $1.1 million investment from the Australia Fintech Investment Group as the two companies launch their joint business.

Additionally, a pre-money valuation was taken of Novatti, valuing the company’s banking services at $20 million.

The two fintech companies are working on releasing a consumer digital wallet business in Australia. This will be done by using the technology, licences and integration services from its latest digital wallet service in China.

“Novatti already has an extensive understanding of Chinese and international payment services, and with our access to Chinese wallet technology, we can quickly launch new services for consumers and merchants in Australia,” company Chairman David Gao said.

“In addition, the application has the ambitious aim of revolutionising consumer banking behaviour and [enhancing] merchant to consumer interaction over mobile devices,” David added.

The licenses Novatti holds will play a crucial role in delivering the funds in the wallet and bank deposit services. On top of this, Australia Fintech Investment Group (AFIG)’s financial position will be key to the launch.

Novatti’s CEO, Peter Cook, said: “AFIG has access to funds and technology that can accelerate both Novatti’s payment processing and banking plans. Customers gained from this new venture will aid the long term bank customer acquisition.”

The company’s quest to obtain a restricted authorised deposit-taking institution (RADI) license from the Australian Prudential Regulation Authority (APRA) is in its final stages. The RADI license allows company’s to operate with limited banking services while they wait for a full banking license.

Novatti’s share price is up 10.81 per cent today, settling after a peak of nearly 20 per cent in early trade. Shares in the company are currently trading for 20 cents each.