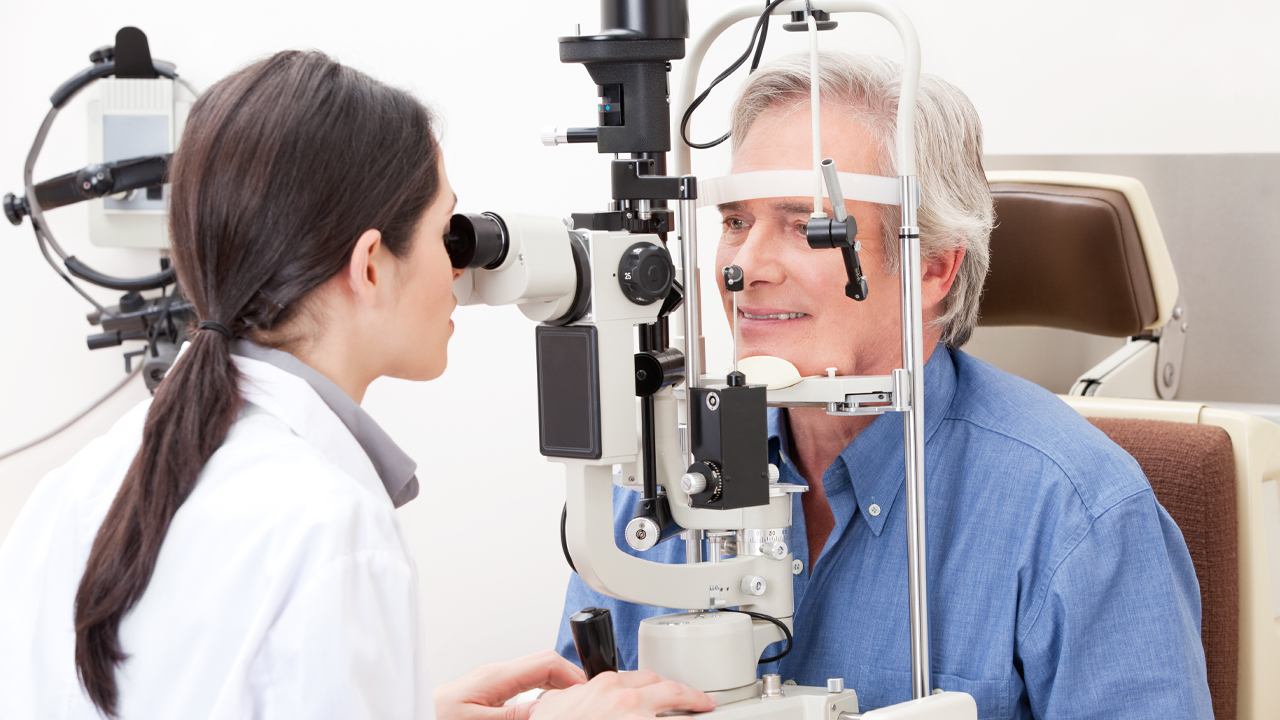 An ASX-listed neurological science company put glaucoma under fire today, claiming it has a fighting chance at stopping the vision-impairing disease.

The Perth-based company, Neuroscientific Biopharmaceuticals (NSB), is working away at a medical-based treatment to the disease which will replicate naturally occuring proteins in the human body through administered eye drops.

The company says current solutions to treating glaucoma do nothing to reverse damage on the optic nerves, only slow down the process — leaving a gap in the market.

This morning, NSB released pre-clinical trial results for its treatment known as EmtinB. New results show the eye-drop medication has had success in penetrating the retina of a rabbit’s eye with no side effects.

“This data is the first set of experiments in our ophthalmology program,” NSB Chairman Brian Leedman said.

NSB believes the market for drugs delivered through the eyes is nearing a worth of $25 billion per year.

“Having had ten years public company experience in in the ophthalmology space, I am very excited at the enormous potential of a topical eye drop disease-modifying therapy for Glaucoma patients,” Brian added.

Today, glaucoma is affecting over 300,000 Australians who are among 60 million sufferers worldwide. The condition causes damage to the nerve connecting the eye to the brain, causing irreversible vision impairment and most usually blindness.

NSB estimates the glaucoma pharmaceutical field is projected to grow $5.3 billion per year globally over the next three years.

Glaucoma is commonly triggered by increased pressure in the eye and a degeneration of neural cells.

Pre-clinical trials by NSB for its glaucoma-fighting treatment have been conducted at the University of Western Australia’s affiliated research centre Lions Eye Institute. The research lab has over 30 years experience in animal-based eye treatments.

“Our Company is on the cusp of developing a new innovative treatment that will have the potential to address concerns with patient compliance, to increase efficacy and to potentially preserve sight for glaucoma patients,” Matthew said.

The company announced today it will use a pig model in the next stage of trials — as the animal has a similar optic makeup of humans.

Since the company made its announcement to shareholders on the ASX this morning, its shares have gained 12.2 per cent.