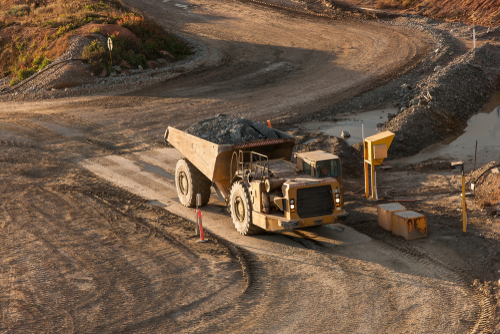 Resource company DGR Global has identified and locked in iron oxide copper-gold and lead-zinc targets at some of its tenements held in the Northern Territory. The NT government have issued permits allowing DGR to begin exploring 11 out of 12 proposed sites within its Victoria River Project and Tanumbrini Project.

The Tanumbrini Project and the Victoria River Project are fully owned subsidiaries of Auburn Resources, which DGR Global has a 47 per cent interest in.

Geochemical and airborne electromagnetic surveys throughout the Tanumbrini Project identified the site as having high chances of being resource rich. Initial findings suggest there is a strong presence of iron at Tanumbrini West and strong possibilities of prosperous lead-zinc deposits at Tanumbrini East. The results were concluded through analysing samples from 776 sites using three different techniques.

The two projects fall between the highly prolific Tennant Creek and Mount Isa mining regions. According to the company, the area in-between “is a vast prospective frontier covered by a thin veneer of sediments.

According to DGR Global the lead footprint at the Tanumbrini Project encompasses a bigger area than what is recorded at Mount Isa. At Tanumbrini lead values are identified at 34 ppm. Copper testing at the project shows 4310 ppb in largely un-polluted areas, this figure changes to 11,600 ppb in areas with recorded higher levels of pollution.

DGR by the numbers