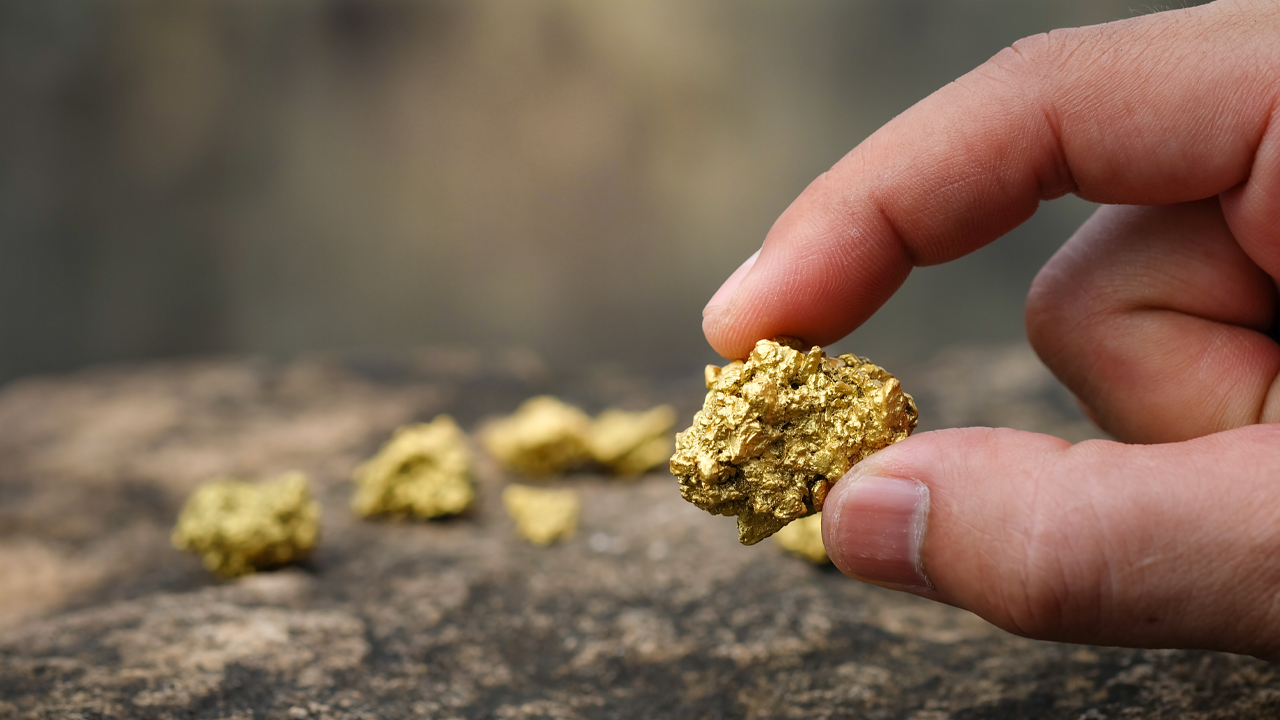 Recent drilling results are the last batch of results from the company’s infill and extensional reverse circulation (RC) drilling program at the Hub and Redcliffe East prospects.

Exploration at Hub has shown that the higher grade mineralisation appears to be associated with a westerly dip of the mineralised zone which will help target future programs.

Redcliffe East has demonstrated good widths and high grades remaining open at depth and along strike.

NTM is commencing a diamond drilling program next week. This will be followed by further RC drilling at both prospects as well as Barry North, a new target.