Nuix (ASX:NXL) appoints new members to its board

The news follows the retirement of the current CEO, Rod Vawdrey, who will oversee a handover to Mr Rubinsztein
ASX:NXL      MCAP $666.3M 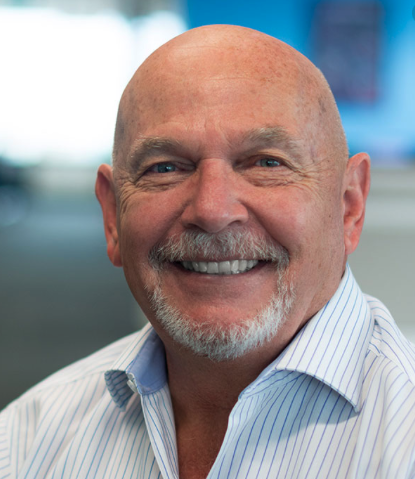 Jonathan Rubinsztein has been appointed to the role of Chief Executive Officer and Executive Director.

The role comes with a salary of $700,000 per annum plus short term incentives of up to 75 per cent of his fixed remuneration or $525,000, subject to performance markers. This brings his total potential remuneration of up to $2.1 million

The move follows him stepping down as CEO of Infomedia, bringing with him a track record of leading dynamic organisations.

“This is an important moment in Nuix’s history, and Jonathan possesses an ideal set of qualities to lead the organisation into its next chapter,” he said.

“The board was especially impressed with Jonathan’s strategic thinking, global viewpoint, tremendous energy and commitment to culture and staying true to Nuix’s organisational mission.”

The news follows current CEO, Rod Vawdrey, retiring from the role. Mr Vawdrey said he will remain focused on continuing Nuix’s progress and overseeing a successful handover to Mr Rubinsztein when he official starts in the role in January 2022.

The company has also agreed to permit Mr Rubinsztein to take the role of non-executive director role for a smaller company in the technology services sector, pending its planned IPO going ahead later this year. However, it was agreed that the role would not compromise his ability to perform his duties as CEO.

Meanwhile, Chad Barton will take up the role of Chief Financial Officer on a permanent contract after serving on an interim basis.

Prior to the appointment, he held the role of CFO of The Star Entertainment Group for more than five years.

“Chad has been an outstanding addition to the Nuix team, and we are delighted to have him join in this permanent role,” Mr Bleich said.

These executive appointments follow the recent additions to the board of Jackie Korhonen and Rob Mactier as independent directors.