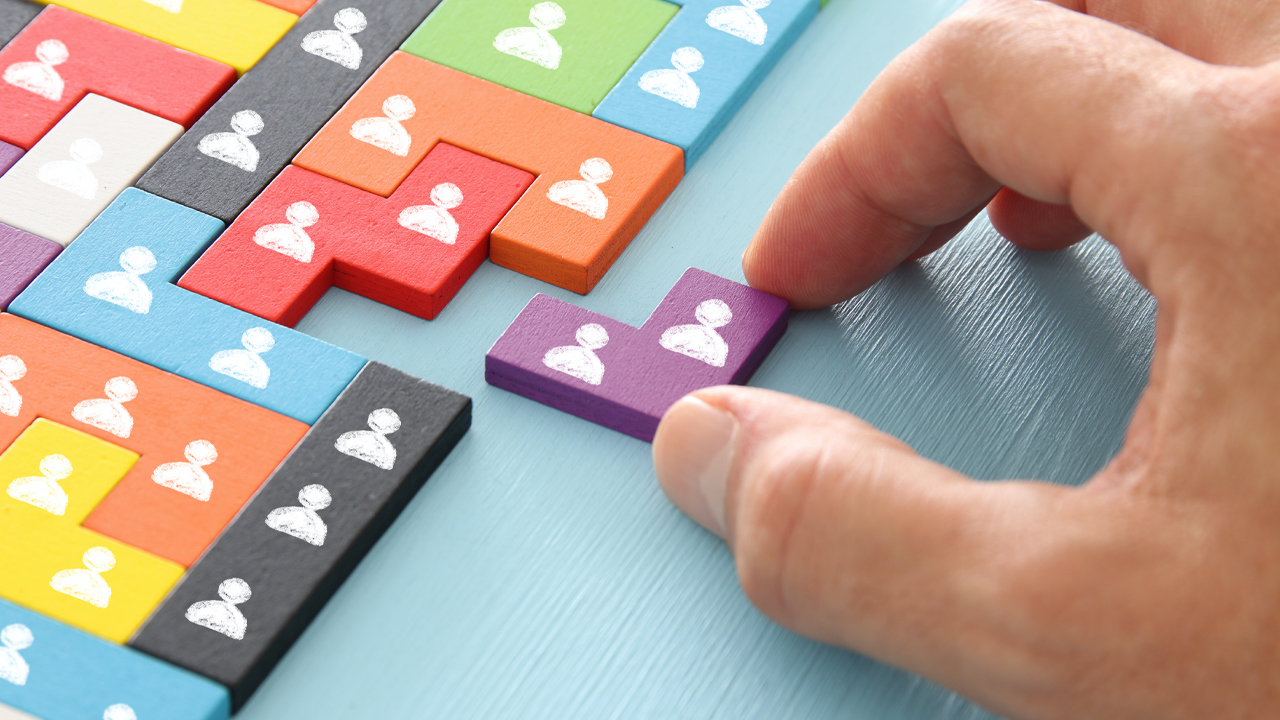 Nvoi has completed a new strategy to drive company growth after reviewing its business operations.

The company will expand its current footprint to full human resource management, rather than just focusing on the niche contractor segment.

Nvoi will leverage its platform to handle employee hires, including ID and resume verification, as well as contract management, timesheeting, rostering, payroll, superannuation and employee engagement.

This will allow for optimal efficiency when employers recruit and manage their workforce – all within a single, cloud-based solution.

“There is a major issue in the world of HR,” Managing Director John Winters stated.

“Companies use a myriad of HR apps in their business that doesn’t all work together. Data is isolated and there is a lack of visibility across the workforce, which ultimately leads to poor employee experience,” he continued.

Nvoi has also struck a partnership with CareerOne, a digital job search platform with a database of over 1.5 million active candidates.

CareerOne will provide technical and sales support, as well as incentives to drive up to $3 million in revenue for Nvoi over three years.

Nvoi will pay the job search company a monthly fee of $15,000 for its services.

“This is a great opportunity for job seekers, advertisers and both companies as we look to offer differentiated products to our peers. We are extremely excited to be working with Nvoi,” CareerOne Executive Chairman Garen Azoyan said.

Additionally, Nvoi has received commitments for a $4.6 million capital raising.

It will result in the placement of approximately 461 million new fully paid ordinary shares at an issue price of $0.01 per share.

These funds will support the technical and internal development for its new strategy.

As part of its new strategic direction, Philip Crutchfield has been appointed as Non-Executive Chairman. Andrew Bursill has resigned from being Non-Executive Director and Joint Company Secretary effective immediately.

Steven Papadopoulos has resigned as Chairman to become Non-Executive Director and Sinead Teague has assumed the role of Company Secretary.