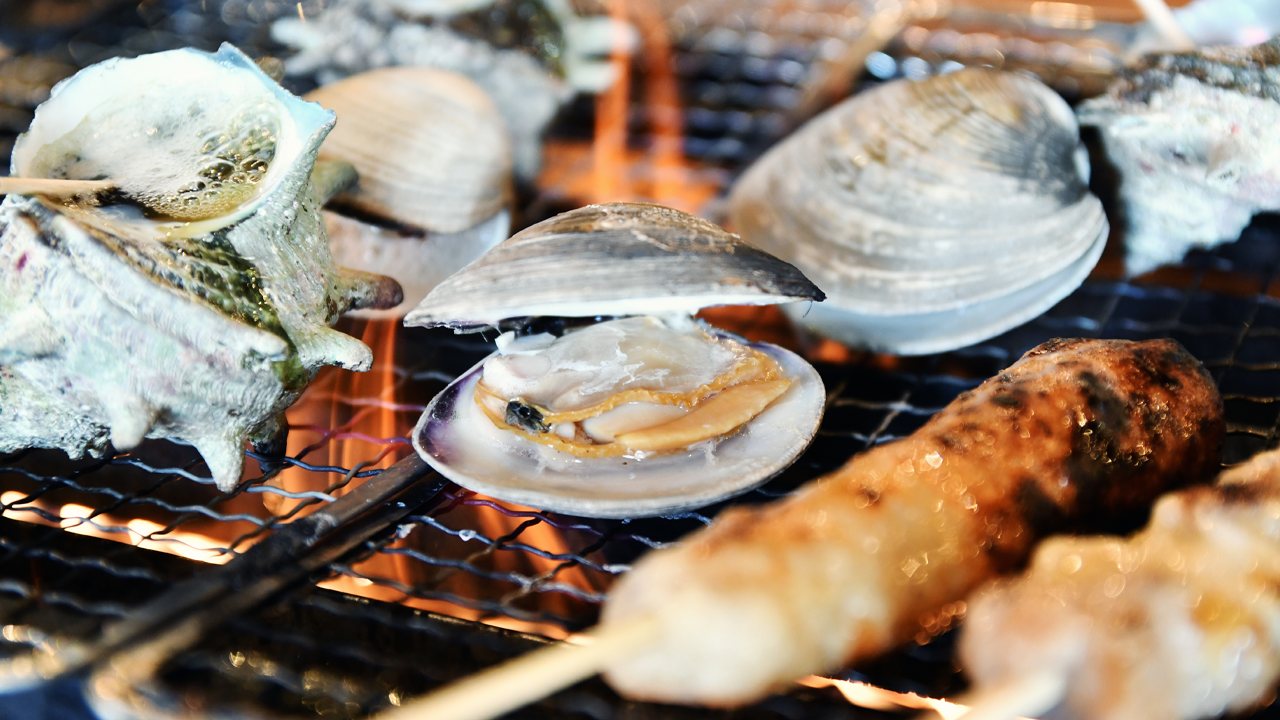 NZCS is a secondary producer of seafood products and premium marine ingredients.

Its growth strategy is focused on increasing production and sales of its collagen-rich, dried ling maw range and developing high-value, ready-to-eat Fast-Moving Consumer Goods (FMCG) products to export into current and new markets, such as Asia.

Since the company’s $5 million capital raise in July of this year, NZCS was able to purchase a greater amount of raw seafood supply. The company made its largest order today in August.

This was a major milestone for the seafood supplier, aligning with its strategy to expand production and increase sales.

Following the production of products, NZCS focused on the sale of stock on hand which resulted in almost A$287,000 of customer cash receipts being generated during September.

This represents a revenue increase of nearly 100 per cent when compared to the September quarter of 2018.

Company CEO Peter Winn is pleased with the cash receipts and sees it as a key part of its plans to expand its production facility.

“With additional working capital now available to fund the purchase of raw seafood, we are progressing in relocating NZCS’s manufacturing facility to the larger premises,” Peter said.

“[This] will result in faster processing and production times, thereby ensuring a steady flow of stock for immediate sales,” he added.

Strategically, it’s in close proximity to the Christchurch airport and the import/export air freight market – providing logistical advantages for export into Asia.

Additionally, NZCS has made changes to its management and sales teams.

In September, Anna-Lee Fraser was appointed to the newly created role of Head of Sales. The role has been created to grow the sales force and expand its distribution markets.

This month, NZCS brought on Rob Wells as Chief Financial Officer, who has domestic and international experience with multi-million dollar organisations.

NZS by the numbers