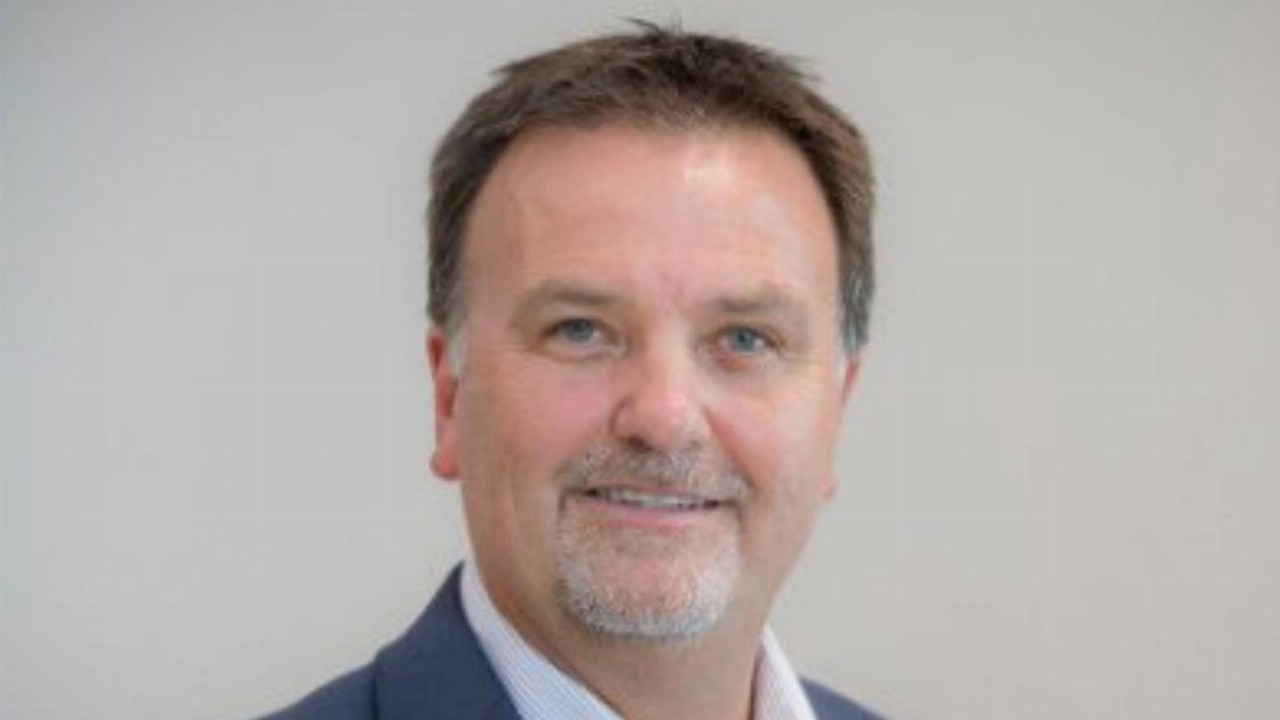 New Zealand Media and Entertainment, better known as NZME, (NZM) has completed its acquisition of BusinessDesk.

BusinessDesk was originally a newswire which launched a subscription news service in early 2020. Since then, it has experienced significant growth by attracting the support and subscriptions of top corporate and government departments as well as thousands of individuals.

BusinessDesk Editor and Chief Executive Pattrick Smellie said that while COVID-19 has created a number of challenges, it also sparked a “strong appetite” for high-quality news.

“The BusinessDesk team should be proud of what they have created in a short period of time,” Mr Boggs said.

“NZME will be able to provide both BusinessDesk and NZ Herald Premium subscribers with incredibly comprehensive and trusted business news to its consumer and business customers.”

At the time of signing the agreement, NZME confirmed BusinessDesk employees would be offered roles to assist with the integration of a well-resourced business in New Zealand.

The companies will now work together to accelerate growth within the New Zealand business news sector.