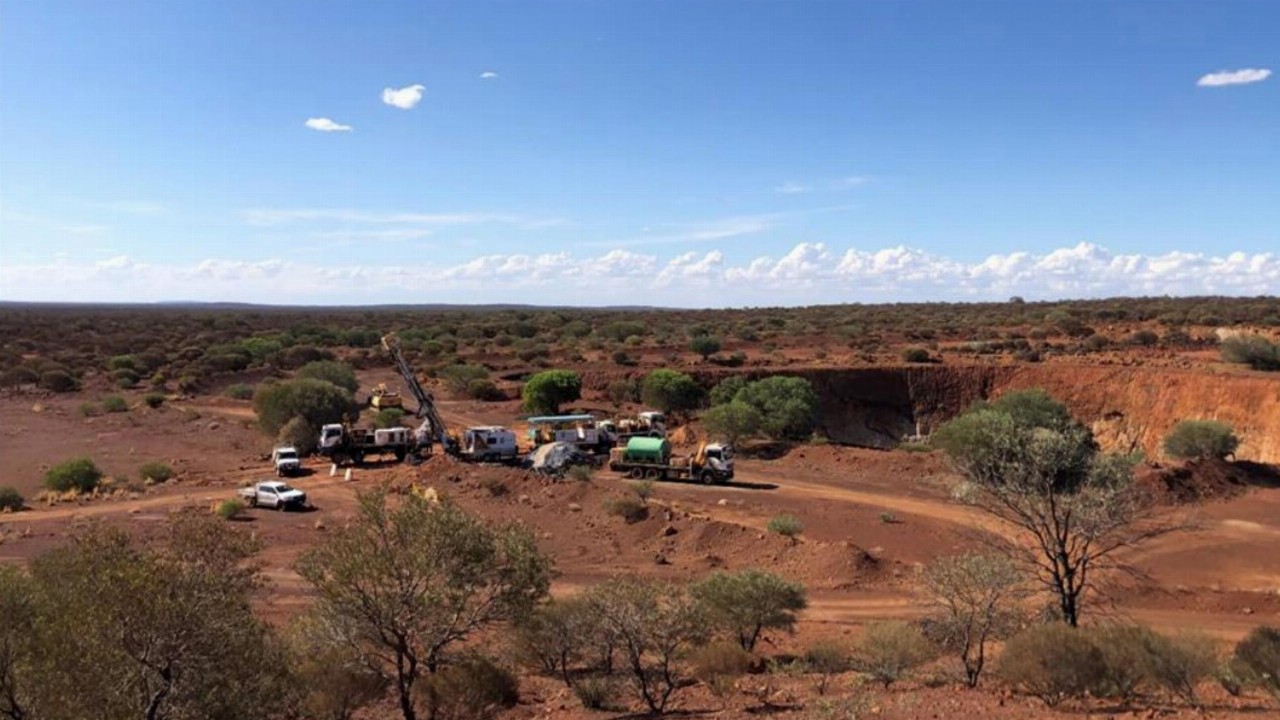 The company has once again intersected the Highway Zone, with two reverse circulation (RC) drill holes confirming the interpreted north-northeasterly strike and producing the widest zone of mineralisation to date.

This six-metre intersection is reportedly adjacent to previous high-grade results of 12 metres at 9.1 g/t gold and six metres at 9.3 g/t gold. Odyssey said this drill hole confirmed an emerging high-grade shoot and continuous mineralisation that ran for 250 metres of strike.

The company’s recent drilling has focused on defining high-grade shoots extending below the Bollard and Cable pits and extending mineralisation to the north and to the east at the Highway Zone.

Managing Director Matt Briggs said these RC results continued to demonstrate the broad width of mineralisation at the Highway Zone.

“The Highway Zone appears to be a regional structure and distinct from the two-kilometre-long Cable-Bollard Trend,” Mr Briggs said.

“This further opens the potential to extend the mineralisation at the Highway Zone to the south, as well as north.”

Odyssey also received assays from the first three RC holes at Anchor South, with a highlighted intercept of four metres at 3.9 g/t gold from 24 metres.

Drilling at Anchor South has reportedly confirmed the continuation of parallel veins to 200 metres south of previous mining.

Looking ahead, the company plans to undertake further drilling at the Highway Zone to extend the mineralisation towards the northeast. Odyssey said several of its recently drilled holes require extensions based on the revised strike of mineralisation.

ODY by the numbers 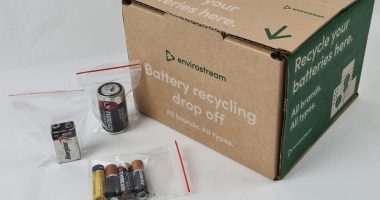 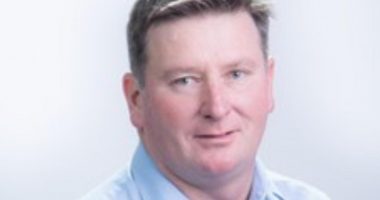