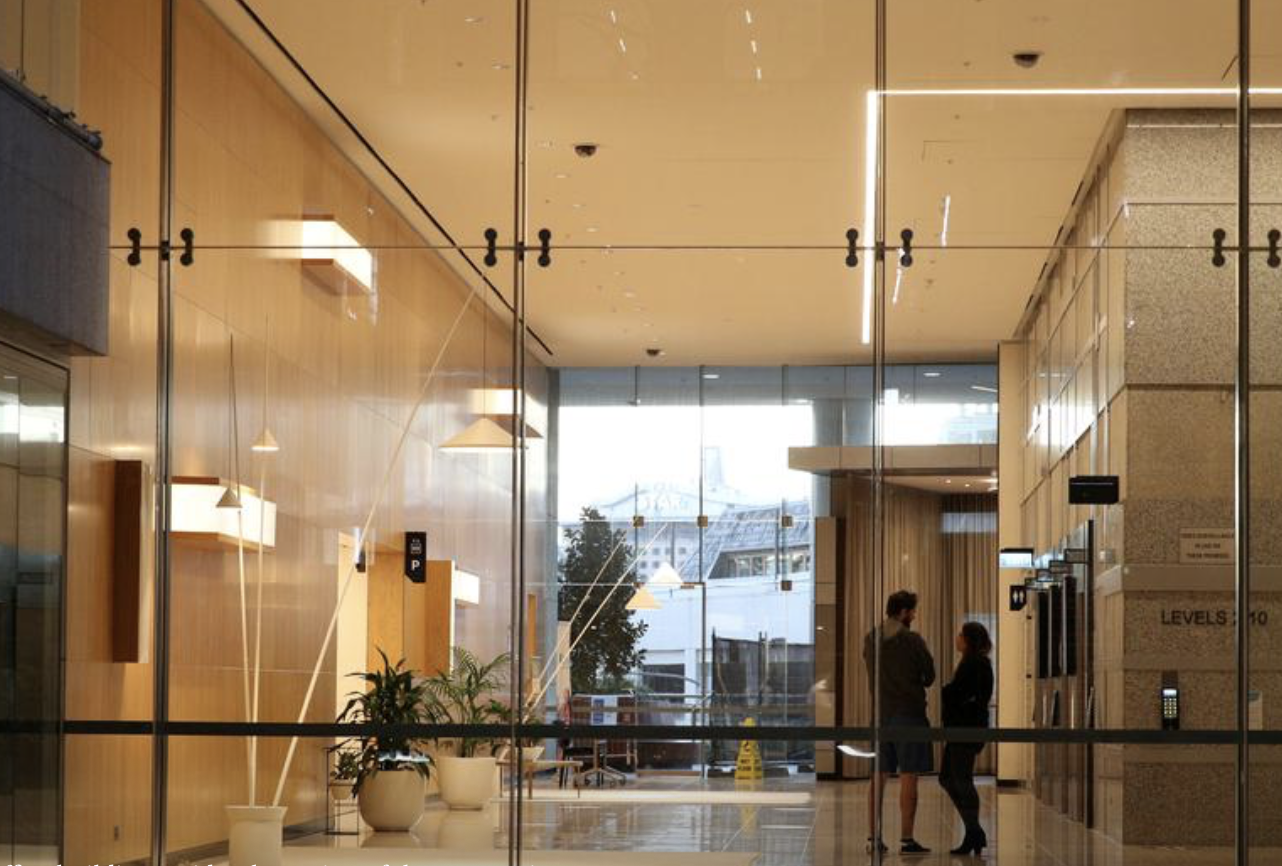 As lease inquiries and transaction volumes rose in Q2 2021, signs of stability were developing in Australia's major CBD office markets.

According to CBRE's Q2 National Office MarketView report, finalised before the recent lockdowns, the number of leasing briefs in Sydney reached a new high as tenants looked to take advantage of increased incentives to lease higher-quality space.

"This improved leasing sentiment and business environment has also been reflected in Sydney’s sublease market, with sublease availability at the end of June standing at 113,000sqm, a sharp decline of 28% quarter on quarter."

Transaction activity in the office sector continued to grow, with 54 assets exchanged for a total of $4.1 billion in Q2 2021.

"This has transformed into deal flow, with CBRE tracking 49 new deals above 1,000sqm, either signed or at heads of agreement stage in the first half."

Given the current lockdown, Mr Fisher said new enquiries are naturally slowing as restrictions put the brakes on on-site inspections.

"However, in contrast to the when the pandemic hit in March 2020, when most enquiries ground to a halt, tenancy discussions already at the table are continuing to be negotiated and finalise," he said.

The report noted that vacancies remained high and secondary incentives remained relatively steady at 31 per cent.

Prime and secondary asset yields were largely constant, with the exception of Melbourne and Adelaide, where prime yields compressed somewhat. 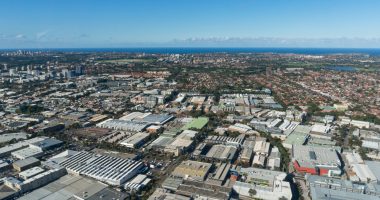 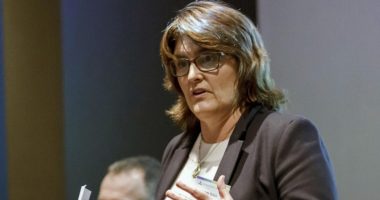 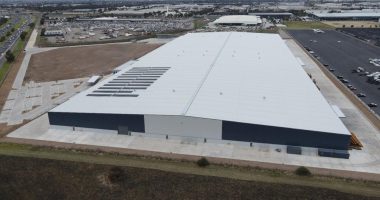