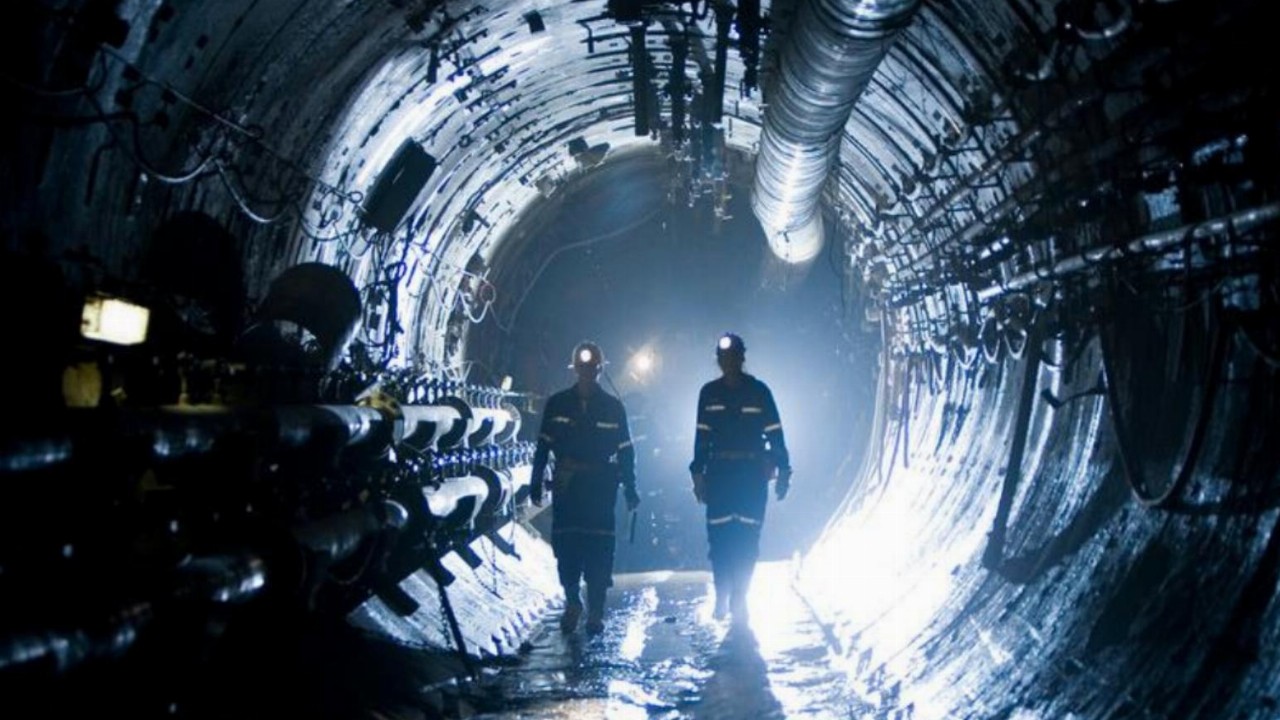 The company owns 80 per cent of the project which is located four kilometres from the past producing Cluff Lake mine in the Athabasca Basin of North America.

The permits are valid through to October next year and will enable the company to drill up to 10,000 metres comprising 24 drills holes, and also conduct ground based geophysical surveys.

While the company is planning a diamond core drilling program for the first quarter of 2023, the work schedule is dependent on the outcome of talks with First Nations, Clearwater River Dene Nation (CRDN).

Meetings are planned between the company and CRDN to discuss working practices and address any community issues and concerns with planned activities.

Okapi has gained historical data from Middle Lake, including surface samples and drilling data which it said indicates strong potential for economic mineralisation.

“This is an important milestone for Okapi, as the company continues to progress and advance its uranium projects in North America.”