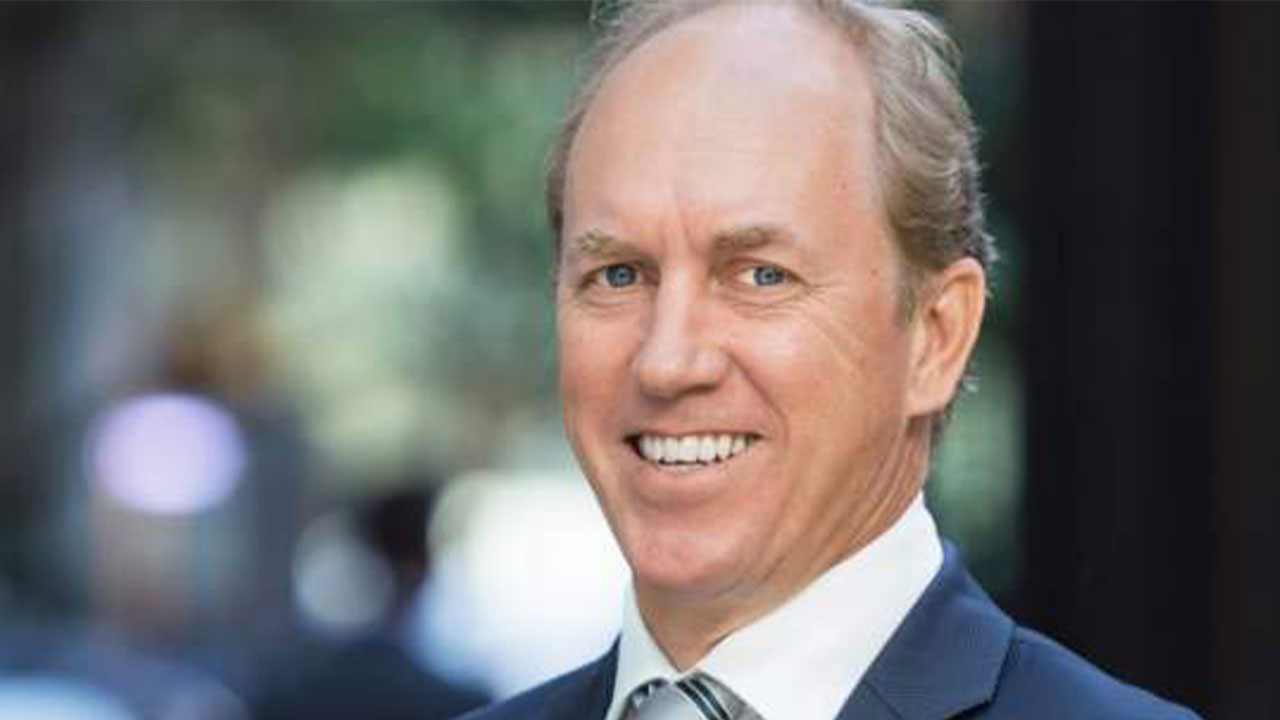 Oklo Resources (OKU) has received the final assay results from the deeper resource definition drilling program at its Dandoko Project.

Results from this recently completed program come from the SK2 and SK3 gold auger trends at the Seko prospect.

Extensive gold anomalies have been outlined by auger drilling along the 12-kilometre long Dandoko gold corridor.

The potential of this corridor to host large, gold mineralised systems has been demonstrated by recent drilling success at Seko and other nearby prospect areas.

Oklo’s current field program at Seko is focused on infill drilling and closing off previously defined areas of gold mineralisation before the maiden mineral resource estimate.

Seko is made up of five auger gold trends, SK1-5, for a combined strike length of seven kilometres.

All assay results have been received and reported on from the initial phase of shallow aircore (AC) and reverse circulation (RC) resource definition drilling.

The final batch of results from SK2 included four RC holes for 542 metres and six diamond (DD) holes for 1312 metres to test for potential depth extensions to the known mineralisation.

Two of the DD holes and one RC hole were abandoned before reaching their drilling depths due to drilling issues. However, these holes were subsequently re-drilled.

The final batch of results from SK3 consisted of six RC holes for 937 metres and two DD holes for 501 metres and tested for potential depth extension to the known mineralisation.

One RC hole was prematurely abandoned and subsequently re-drilled.

Further significant gold mineralisation was returned with results of 36 metres at 2.14g/t gold within an oxide zone.

A further RC hole has since been drilled to investigate this zone and assay results are pending.

Oklo is now expanding the drilling program to SK1 North to accelerate the evaluation of this discovery to incorporate it into the maiden mineral resource estimate scheduled for Q2 2020.

“With the final assay results from the deep resource definition drilling at SK2 and SK3 either inline or better than expected, all eyes are now on the next batch of assay results from SK1 North,” Managing Director Simon Taylor commented.

“We look forward to providing our next progress report on this exciting discovery in the near future,” he added.

Oklo has ended the day a slight 3.03 per cent in the red with shares trading for 16 cents apiece in a $77.93 million market cap.