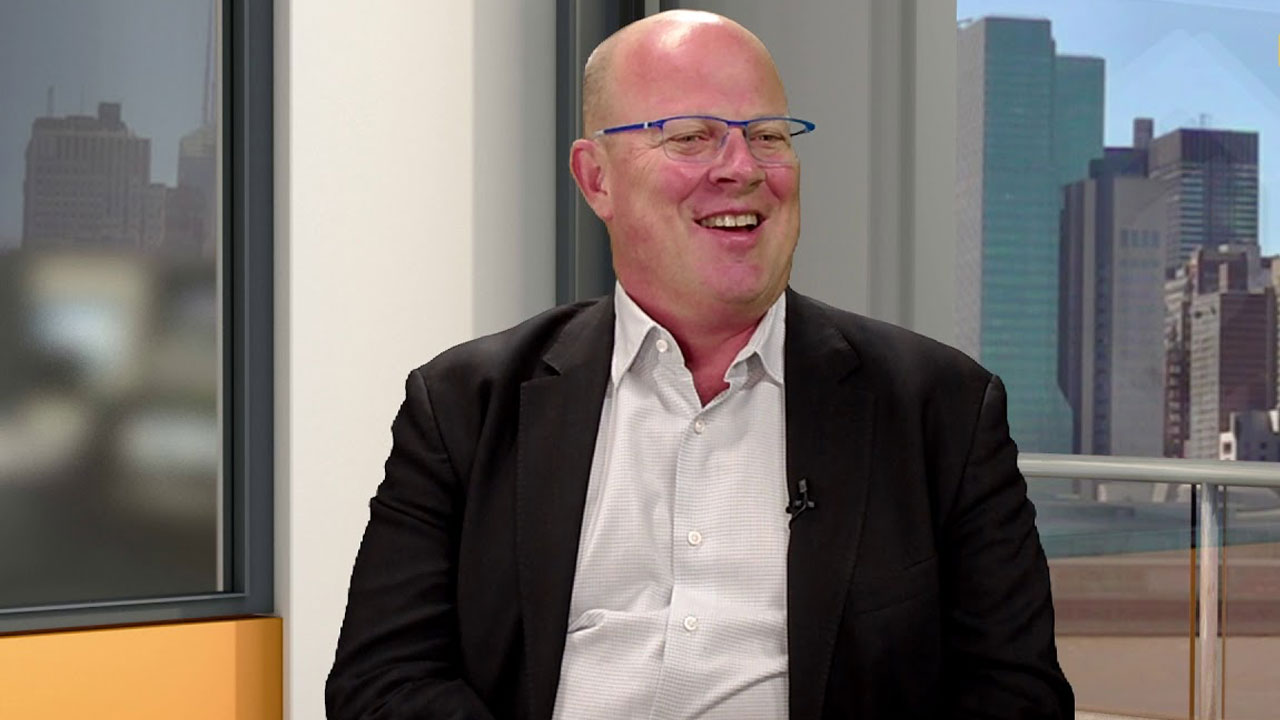 In its quarterly report for Q4 FY21, Global healthcare company Oneview Healthcare (ONE) revealed it had a net operating cash inflow for the first time in its history.

The company received record customer receipts of €5.46 million (A$8.6 million) which is a 281 per cent increase on the September quarter. The customer receipts included large payments in respect of hardware sales and services, as well as delayed receipts for the previous quarter that were received in early October.

In terms of expenditure, Oneview allocated roughly €3.18 million (A$5 million) to staff and admin costs and almost €1.7 million (A$2.6 million) went towards product manufacturing and operating costs, and advertising and marketing.

This meant Oneview’s CXP Cloud Enterprise would reach a 235-bed multi-campus healthcare system. Hardware delivery to the site has commenced and the project is expected to go live by mid-2022.

CEO James Fitter said that while COVID-19 has detrimentally affected the healthcare system, Oneview has maintained a high level of engagement with existing and potential customers for expansion of its platform across more beds and customers transitioning to cloud enterprise.

The company expects to place new original equipment manufacturer (OEM) hardware orders with suppliers in the next few weeks to ensure it meets the demand it expects to receive this year.

At the end of the quarter, Oneview had €15.2 million (A$23.8 million) in cash which marks a 123 per cent increase to the prior corresponding period.

ONE by the numbers