oOh!media plummets over 40 per cent at ASX open 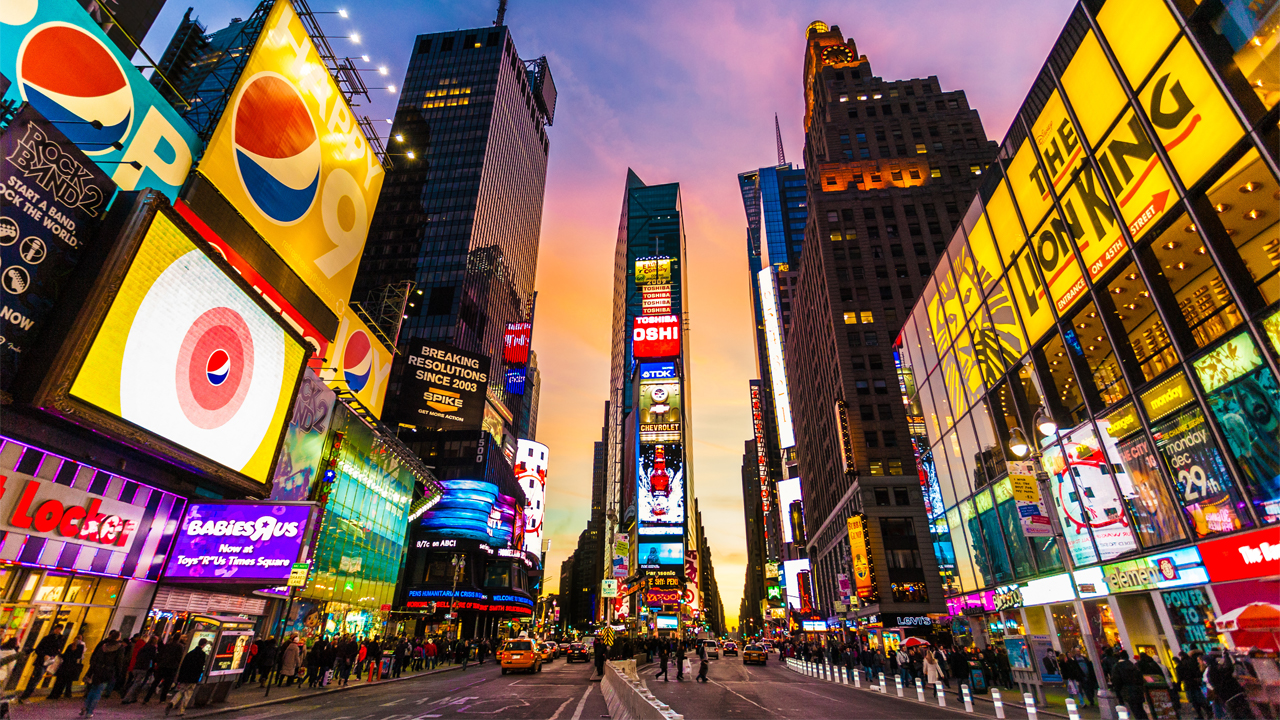 ASX 200 advertising giant oOh!media will be plastered everywhere today, after the company’s shares plummeted 42.57 per cent at market open.

Over the course of the trading day, the company’s shares have managed to slightly climb back to a general 25.5 per cent reduction in pricing — trading at $3.01 apiece.

A day after a recession scare trading period that yanked tens of billions of dollars from the ASX, oOh!media released a trading update and revised guidance for the 2019 financial year’s performance.

Citing “general economic uncertainty” and reduced media spending, the company has slashed expected earnings by 17 per cent — a reduction of roughly $27 million.

While the outdoor advertisers had no issue tracking the first half of the period’s earning guidance, it cited significantly less revenue coming through in the second half.

Advertising bookings for the company in the third quarter of 2019’s financial year showed a swift decline on the year and raised alarms.

Not only is the decreased revenue a disappointment, the company also stated it usually relies heavily on the third and fourth quarter earnings to boost the year’s performance.

oOh!media has recently announced a new division of business advertising specifically at bus stops and the like, titled Commute by oOh!

Today, the company stated the integration of the new division will remain on track, with an expected run-rate of $16 million in costs.

However, the company says it will expect a decrease in capital expenditure from the 2019 financial year round up — somewhere between $55 million and $70 million.

No direct quote was given from oOh!media’s management today.

The company is to release its full financial results in ten days from now, on August 26.

OML by the numbers