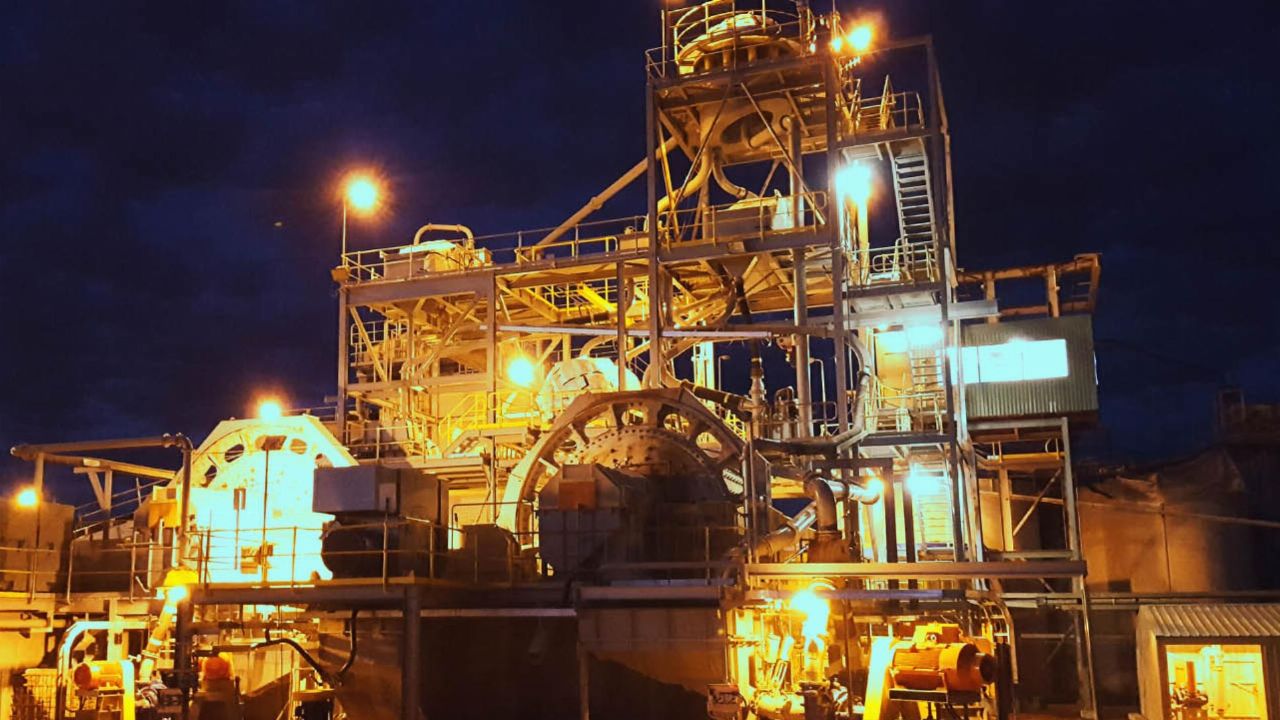 Ora Banda Mining (OBM) has completed the definitive feasibility study (DFS) for the restart of the Davyhurst gold mine.

Davyhurst is located approximately 120 northwest of Kalgoorlie in Western Australia and was operated by the company under previous management, then called Eastern Goldfields.

Ora Banda Managing Director David Quinlivan explained the DFS represents the culmination of work at Daveyhurst over the past 12 months and provides a path forward for the project.

“The DFS confirms that the significant existing infrastructure will enable Ora Banda to pursue a rapid and low-capex path to production, with the first gold pour targeted for January 2021,” David explained.

The pre-production capital expenditure for the project is estimated at $45 million. At an all-in sustaining cost of $1566 per ounce of gold produced and a gold price of $2100 per ounce, payback is expected to take 14 months.

If, however, the gold price were to rise to $2550 per ounce, the payback period would shorten to just seven months.

Within the project’s six deposits, all located within a 50-kilometre radius of the processing plant, there are an estimated 460,000 ounces of contained gold.

At an average production target of 81,000 ounces of gold per annum, the initial life of mine will be 5.2 years, however, with further exploration planned across the company’s 1350 square kilometre land holding, this could be extended further.

Following the completion of the DFS, Ora Banda will commence development activities at Davyhurst, focusing on the refurbishment of the processing plant as well as early mine development works at both Riverina and Golden Eagle.