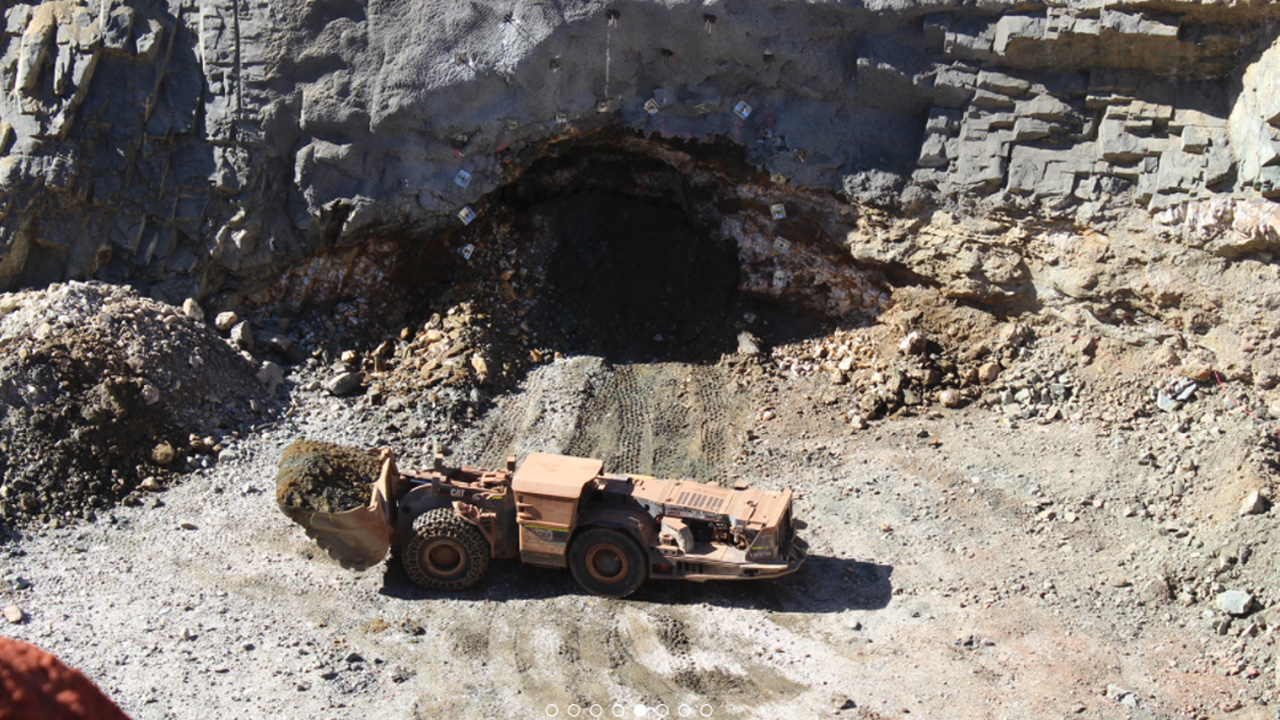 Orminex (ONX) has entered into a trading halt this morning as it plans an upcoming capital raise.

It isn’t currently known how much the company is aiming to raise or where the funds will be spent, however the market will likely find out by Wednesday, September 1 at the latest, which is when ONX expects to come out of the halt.

Orminex is involved with the processing and recovering of gold from both tailings and surface resources.

Loss for the group after providing income tax totalled over $4 million, which marks a significant increase from FY20’s $617,418 loss.

Over the year, the company has experienced some board changes with three non-executive directors resigning from their positions.

On the market, Orminex last traded at 4.2 cents per share on August 27.

ONX by the numbers 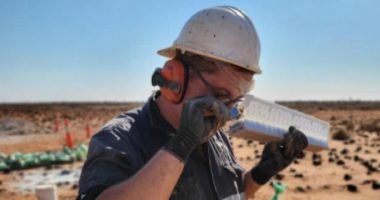 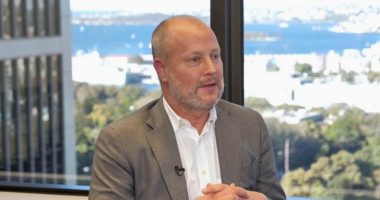