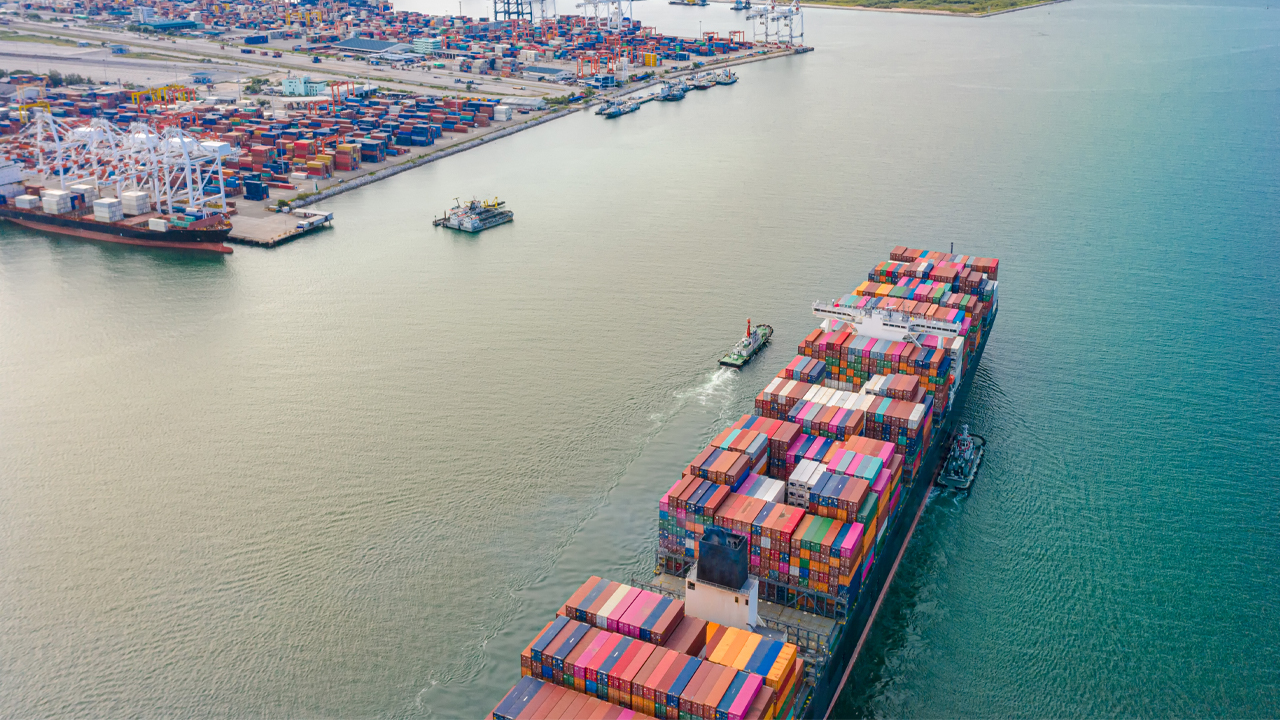 On July 5 2019, Oro Verde announced it entered into an earn-in agreement with Rwenzori Metals to purchase up to 60 per cent of the Makuutu REE Project.

The company searched extensively for a significant project to produce rare earths outside of China, whose reserves are approximately 30 per cent of the world’s total reserves.

The appointment of the new team is expected to complement the advancement of the upcoming exploration program and metallurgical studies at Makuutu.

Appointed as Executive Director is Dr Marc Steffens. Marc is a current director at Oro Verde and has considerable experience as a consulting Metallurgist, Technologist and Project Manager. He has held senior management roles in engineering, process and project development studies, and research development.

Hayden Buswell is a consulting metallurgist who has been appointed as the Consulting Metallurgical Engineer for the Makuutu Project. He has previous experience managing the Abanja Ionic Clay Rare Earth Project in Madagascar. Hayden’s extensive experience working on rare earth projects in various continents makes him a vital asset to Makuutu’s development.

Lastly, Geoff Chapman has been appointed as the Consulting Geologist. Geoff has over 30 years of experience in the mining industry including technical and management roles across exploration, feasibility studies, project evaluation, and mine planning. He also has commodity experience with rare earths, gold, nickel, uranium and manganese.

Extensive drilling by previous owners defined the widespread mineralisation of rare earth oxide clays throughout an area of 15 kilometres by 1.5 kilometres. This resulted in a historical mineral resource estimate for the area.

Oro Verde will shortly commence a drilling program to determine the mineral resource estimate in accordance with the JORC Code, and inspect other areas of the project for additional zones of rare earth elements.