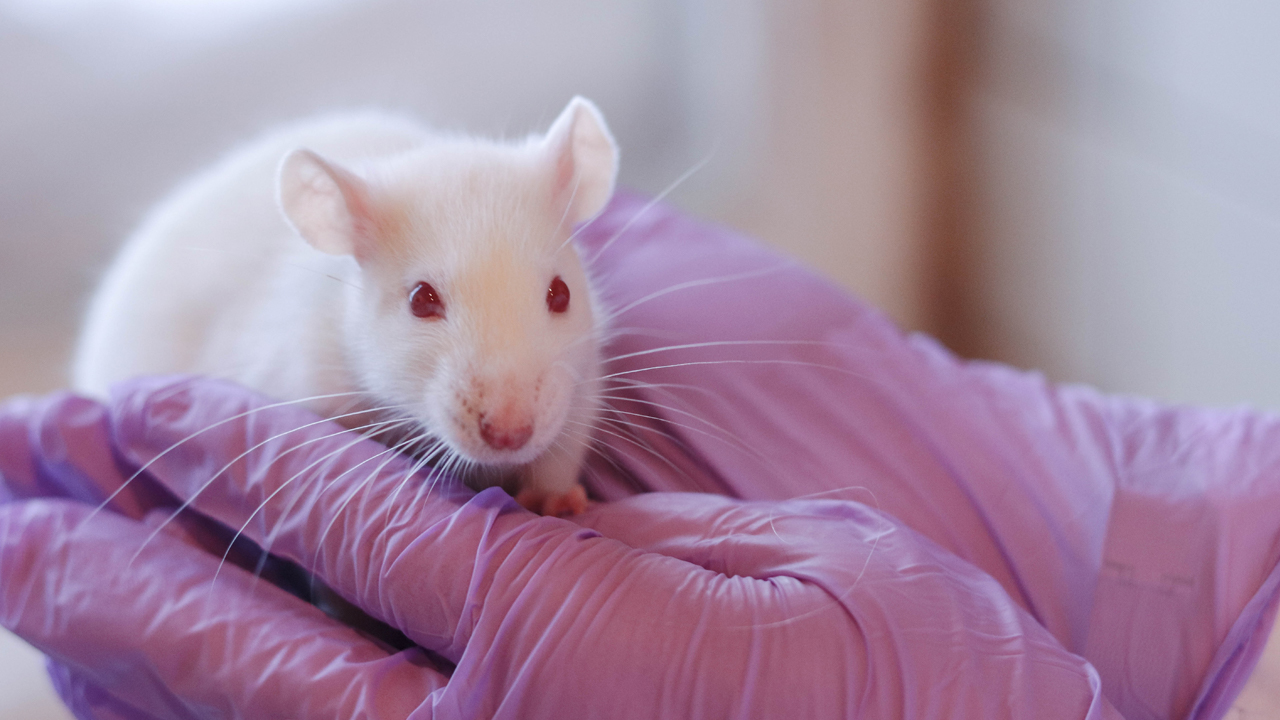 The product, called CelGro, is said to assist in regenerating severed nerves, returning them to their pre-injury state.

CelGro is intended to replace when it can current reconstructive surgeries and stitches when treating nerve damage.

According to Orthocell, nerve sensors and functions are “suboptimal” following common surgical methods of repair.

Dr Zoran Pletikosa, who worked on the clinical trial, said “CelGro has shown to produce superior outcomes in restoration of nerve structure and functional recovery when compare to traditional techniques,”

The clinical trial was conducted on rats, examining the animals peripheral nerve repair when CelGro is applied, and the regeneration of nerve fibres.

Results from the trial showed CelGro to repair affected areas, at a faster rate of two to three weeks over the traditional use of sutures.

The company is currently undergoing a human clinical trial with results set to be released in quarter three this year.

The first four patients in the trial using CelGro recorded an 83 per cent improvement in muscle power of affected limbs.

Data collected through the animal trial produced results the research team said wouldn’t have been possible during the human trial however.

OCC by the numbers