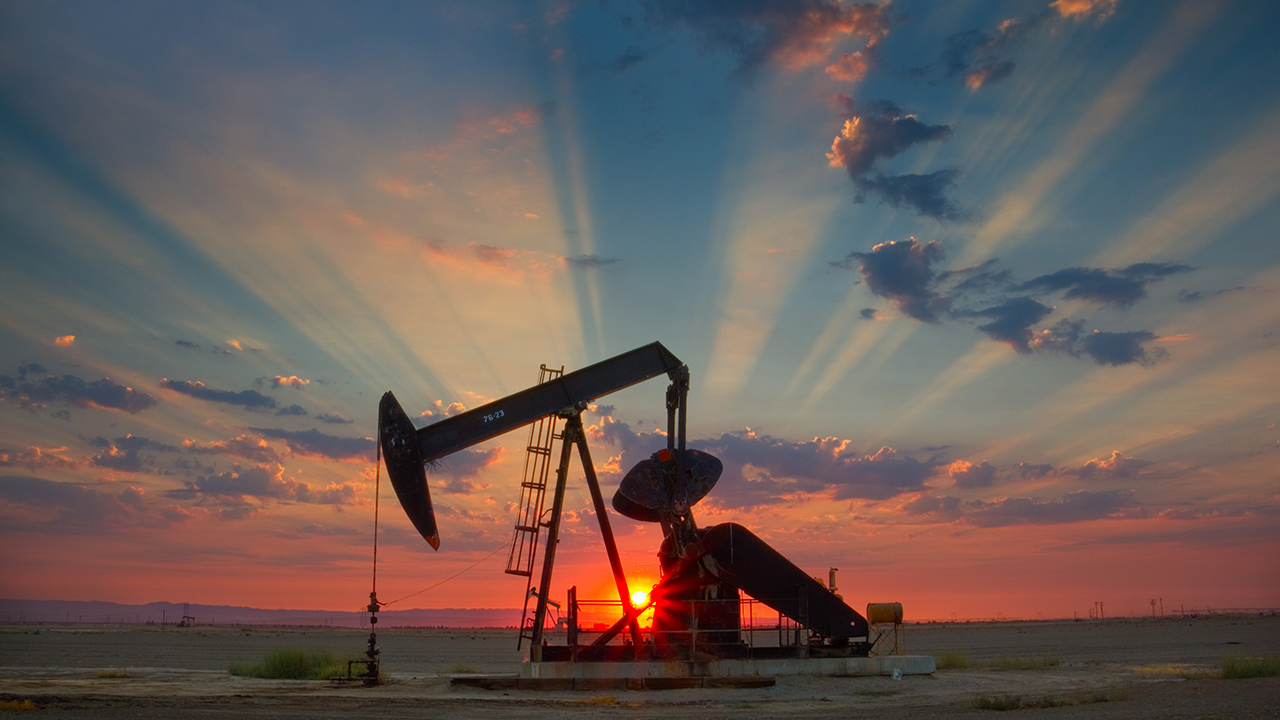 Oil producer Otto Energy (OEL) has told the market that its Green #2 well, located in Texas, is roughly one month out from completion. The project, which Otto has a 37.5 per cent interest in, is found in the Lightening oil field.

The completed well will include finalised sidetrack, logging and casing operations. This will come at a cost of $2.2 million (US$1.5 million) to Otto, payable to the well’s operator Hilcorp Energy.

The well has reached total depth, according to Hilcorp, coming in at 15,244 metres. However, difficulties were encountered during wireline logging, which is used to assess the well and define targets.

In today’s release to the market, the company explained issues with wireline logging led to a “stuck wireline tool and subsequent successful recovery, and difficulties in the hole cleanout operations following recovery which has resulted in the commencement of a sidetrack.”

In September, production at the project reached 11.9 million standard cubic feet per day and 360 barrels of per day.

In morning trade, Otto Energy’s share price is down 2.78 per cent, with shares selling for 3.5 cents each.