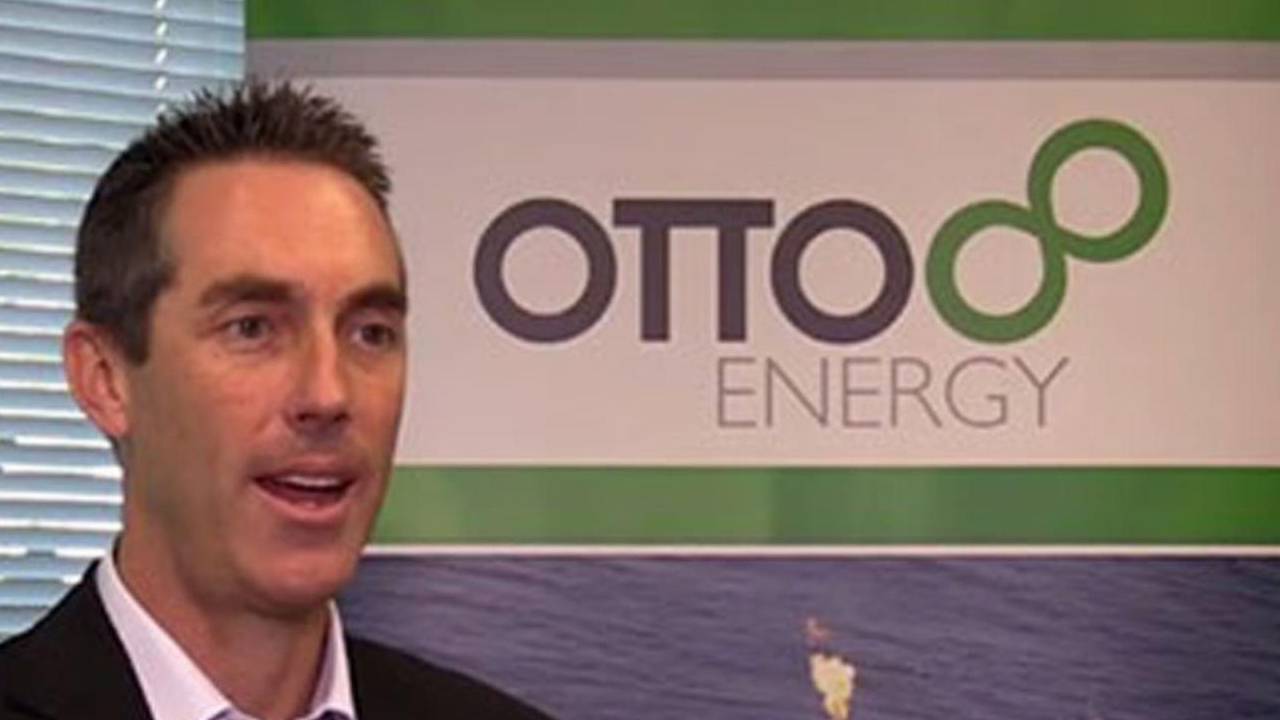 Oil producer, Otto Energy (OEL), has announced a reshuffle of its board, after Chief Executive and Managing Director, Matthew Allen, stepped down.

The decision was mutual between both parties and is effective immediately.

“After a successful 11-year tenure with Otto, Mr Allen’s leadership of the Group has seen the Company transition to a successful production Company in the Gulf of Mexico. We would like to thank Mr Allen for his significant contributions and guidance of the Company.”

Otto has begun the search for a replacement, and John reassured investors that operations would not be interrupted while the hunt for a new CEO continued.

Matthew has agreed to remain with the Company as a senior advisor for the next six months to assist with an orderly leadership transition.

Otto is trading in the grey today, with shares selling for 0.9 cents each at 1:05 pm AEST.