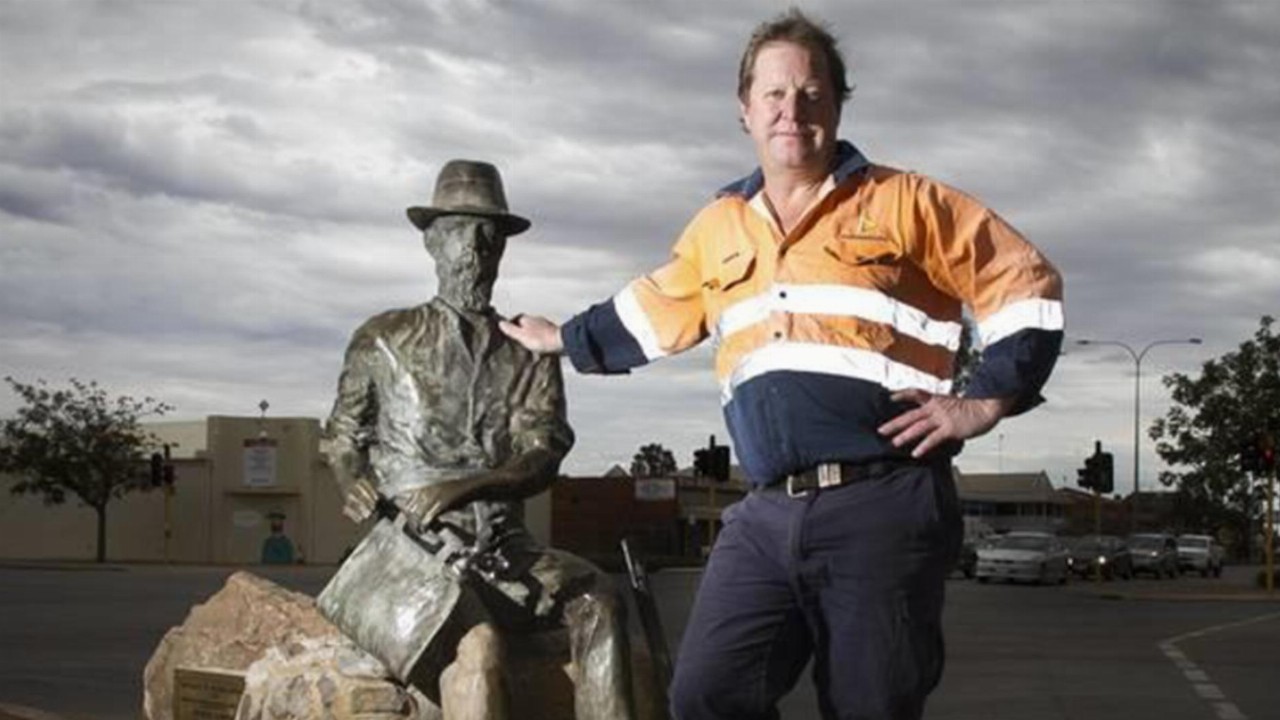 OzAurum Resources (OZM) has begun drilling at its Mulgabbie North Gold Project, which is located near Kalgoorlie, WA.

The drilling at Mulgabbie North aims to test the strike and depth extensions of gold mineralisation at both the James and Ben prospects on the relief shear.

The drilling program will run for around five months, with initial results expected in the months following.

Additionally, OzAurum has confirmed its set-up a camp and office at Mulgabbie, which will be the base for future work at the site.

Meanwhile, the drilling at the gold project comes after the materials stock successfully raised $12 million via an Initial Public Offering (IPO).

The company then listed on the ASX on February 4, with an initial market capitalisation of around $29 million.

Commenting on the drilling campaign and IPO, OzAurum CEO Andrew Pumphrey said he was extremely thankful for shareholder’s support.

“OzAurum’s IPO is a culmination of hard work and persistence dating back 30 years since I first began prospecting in the area and privately acquiring these assets, and today signifies the beginning of the OzAurum journey as a public listed company,” he said.

“This week, OzAurum will launch a 50,000m Aircore and RC-drilling dual-rig programme onsite, and we look very forward to providing shareholders with
updates on those results as we prepare the company for growth and future success,” he added.

Shares in OZM have ended Monday’s session down 18 per cent, trading for 20.5 cents each. 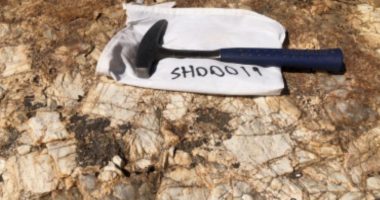