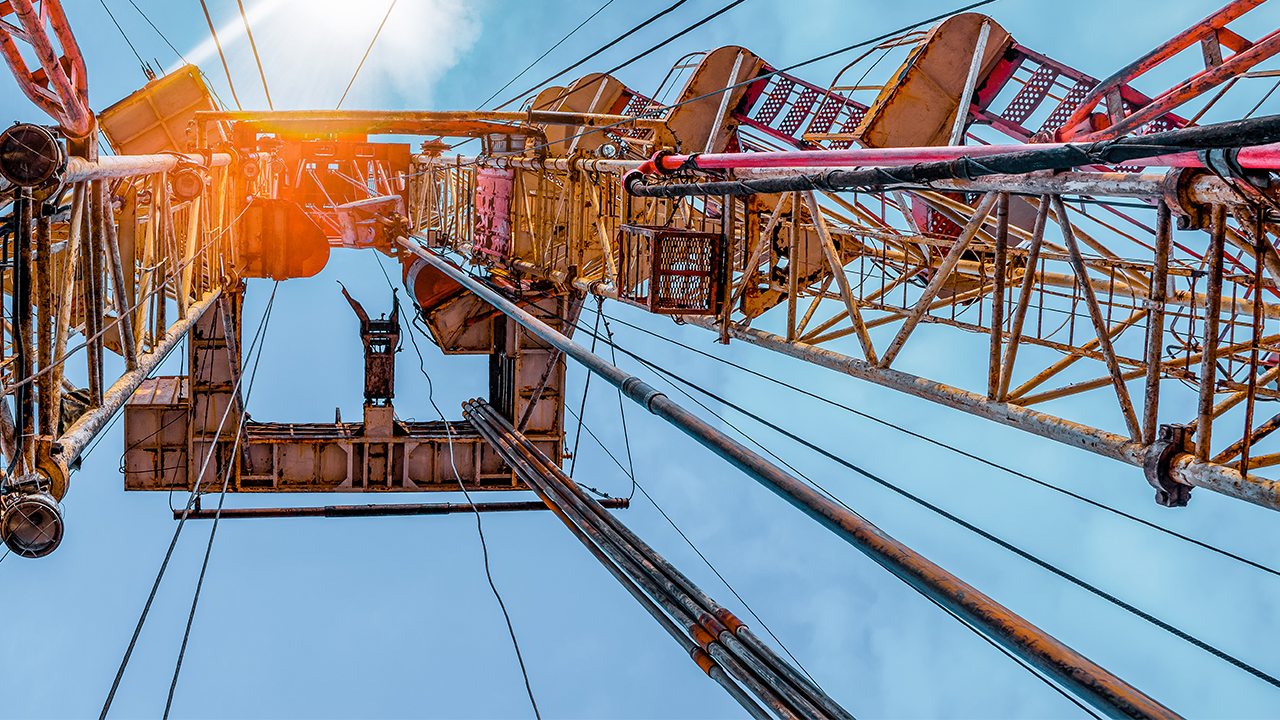 Located 50 kilometres from Kununurra in Western Australia, the Sorby Hills Lead-Silver-Zinc has a mineral resource estimate of 29.79 million tonnes of 4.7 per cent lead equivalent.

The B Deposit and Omega Deposit were the main focus to achieve these objectives.

All of the reverse circulation (RC) drill holes have now been geologically logged and sampled.

A subset of 526 one metre samples were selected from a total of 3265 metres drilled and have been dispatched for analysis with assay results expected in January 2020.

At the B Deposit, test holes indicate strong and continuous mineralisation at a shallow depth between 30-55 metres.

Omega Deposit west has the highest density of drill holes for Phase III and mineralisation at Omega Deposit east remains open to the east at increasing depth.

Collectively, the field observations are indicative of a successful drilling campaign that is likely to support further conversion of indicated and inferred resources to higher classes of classification.

It will also replace inferred resources whilst also building on the potential of new deposits to be found to the west.

A hydrogeological site investigation program was also completed between October 31 and November 23 by Pennington Scott.

Although it’s too early to present any hydrological results, there is no doubt there will be an improvement in the predictive understanding of local hydrogeology.