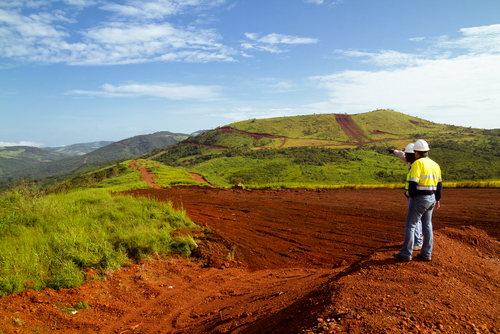 The new drilling program intends to identify geotechnical information which will assist in designing pits. As well as collect samples to be used for further metallurgical test work.

The program will target 6000 metres over 68 drill holes through two diamond and one reverse circulation drilling rigs. With the drilling also targeting inferred mineral resources above 100 metres.

Managing Director of Pacifico, Simon Noon, said through the drilling program the company aims to move a portion of the resource to an ore reserve to enable planning for a future mining operation.

“2019 is the most important and exciting year in the company’s history,” he said.

Pacifico is pursuing the second phase of drilling at Sorby Hills due to the success of its first phase drilling campaign. Phase one was completed late last year, which included 72 drill holes over 5372 metres of drilling.