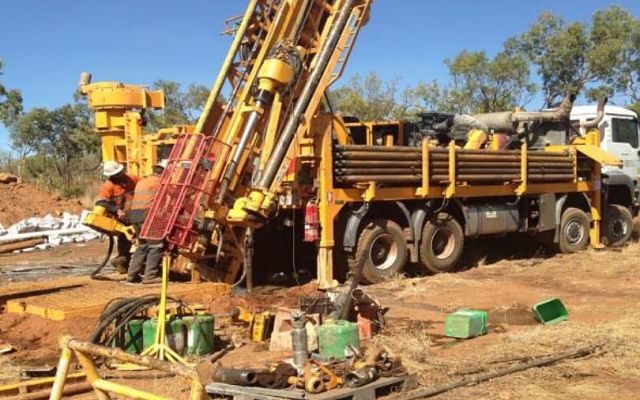 Pacifico Minerals Limited has completed the final payment for the acquisition of Pacifico’s 75 interest in the Sorby Hills Project.

It completed approximately 5500m of resource infill and expansion drilling. During this time, an updated Pre-Feasibility study was conducted which confirmed the Sorby Hills Project as a ‘high-quality, high margin base metals’ project.

Pacifico’s Managing Director, Simon Noon commented on his excitement and confidence in the Pacifico stating “the Company is well positioned for strong growth as we work towards an exciting pre-feasibility study which we expect to deliver in Q4,” Simon said. He also stated that further drilling is expected to commence in mid-late May.