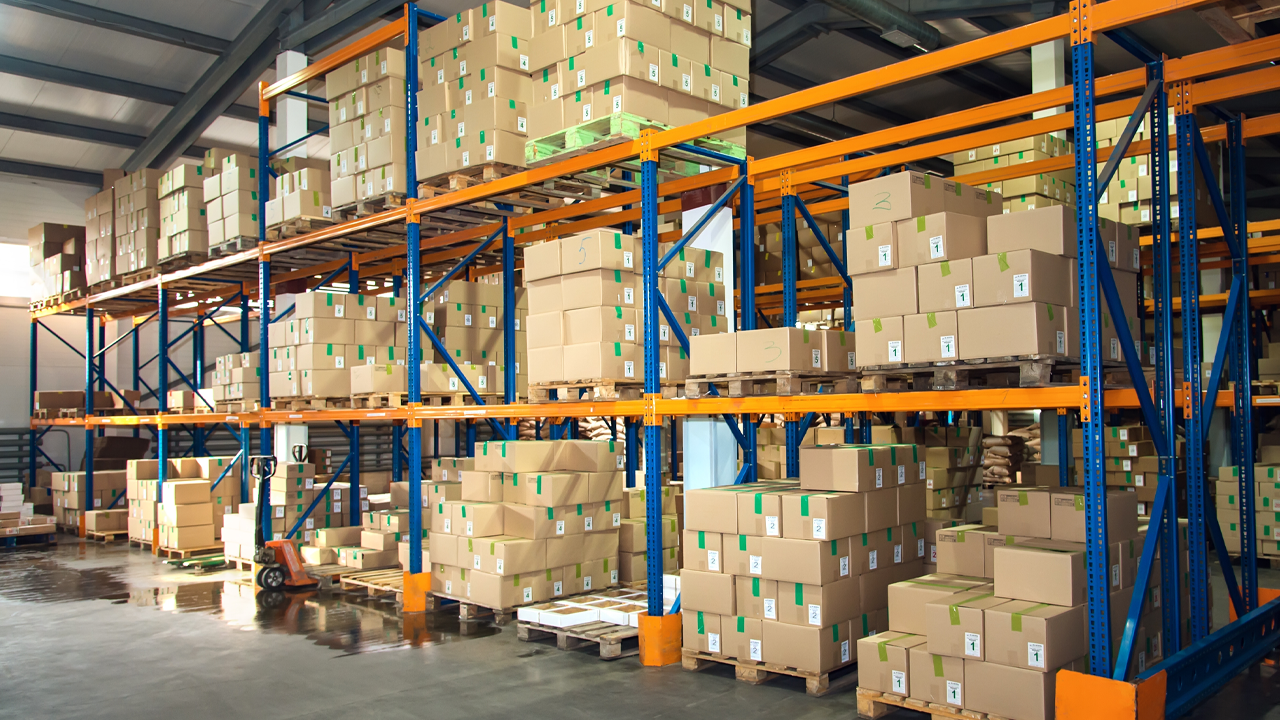 A directionless week for the Australian share market looked set to end near where it started as traders awaited the outcome of G-20 trade talks.

The ASX 200 faded 23 points or 0.3 per cent to 6244 this morning, just 11 points below where it closed last Friday. The market has been in a state of suspended animation this week, with traders reluctant to add to bets until US President Donald Trump meets tomorrow with Chinese President Xi Jinping.

Action at the speculative end of the market has in addition been subdued by tax-loss selling. That window closes tonight, raising hopes of a pick-up next week.

This morning delivered another mixed market, with gains in banking and tech stocks largely offsetting profit-taking in the high-flying resource sector.

Commonwealth Bank shares rallied 0.4 per cent to their highest level since August 2017 after the bank announced it had created a new senior role to try to regain public trust after the Hayne Royal Commission. Priscilla Sims Brown, currently CEO of an American health start-up, will take on the new role of Group Executive Marketing and Corporate Affairs.

Tech was the pick of the sectors, rising 0.7 per cent. Among the leaders, Appen gained 3.9 per cent, Afterpay 2.3 per cent and Wisetech 1.1 per cent.

BHP fell off an eight-year peak as traders reduced risk ahead of trade talks. Shares in the ‘Big Australian’ were lately down 2 per cent. Rio Tinto dropped 2.8 per cent and Fortescue 1.7 per cent.

Hot today: a grim year for shareholders in Pact Group took a turn for the better yesterday when the company announced it had successfully refinanced its debt. Shares in the packaging company bounced 11.4 per cent yesterday and rose another 8.7 per cent today to $2.76. However, management have a long way to go to win back trust, with the improved price still less than half of the 52-week peak at $5.58 set back in August last year before the company released disappointing results and lost its CEO and Managing Director.

Not today: the price of oil has rebounded strongly over the last week, but Aussie oilers have seen limited gains. That is partly due to a tentative recovery in the dollar, which has capped upside for buyers, and lingering uncertainty over the outlook for crude with US-China trade talks this weekend and an OPEC meeting next week. This morning Brent crude slumped 39 cents or 0.6 per cent to $US66.16 a barrel. Woodside slid 2.1 per cent to its lowest level in more than a week. Santos shed 1.7 per cent and Oil Search 1.6 per cent.

Turning to commodity markets, gold regathered momentum as traders hedged against failure at the trade talks. Gold futures rallied $12.50 or 0.9 per cent to $US1,424.50 an ounce.

On currency markets, the dollar was buying 70.03 US cents.