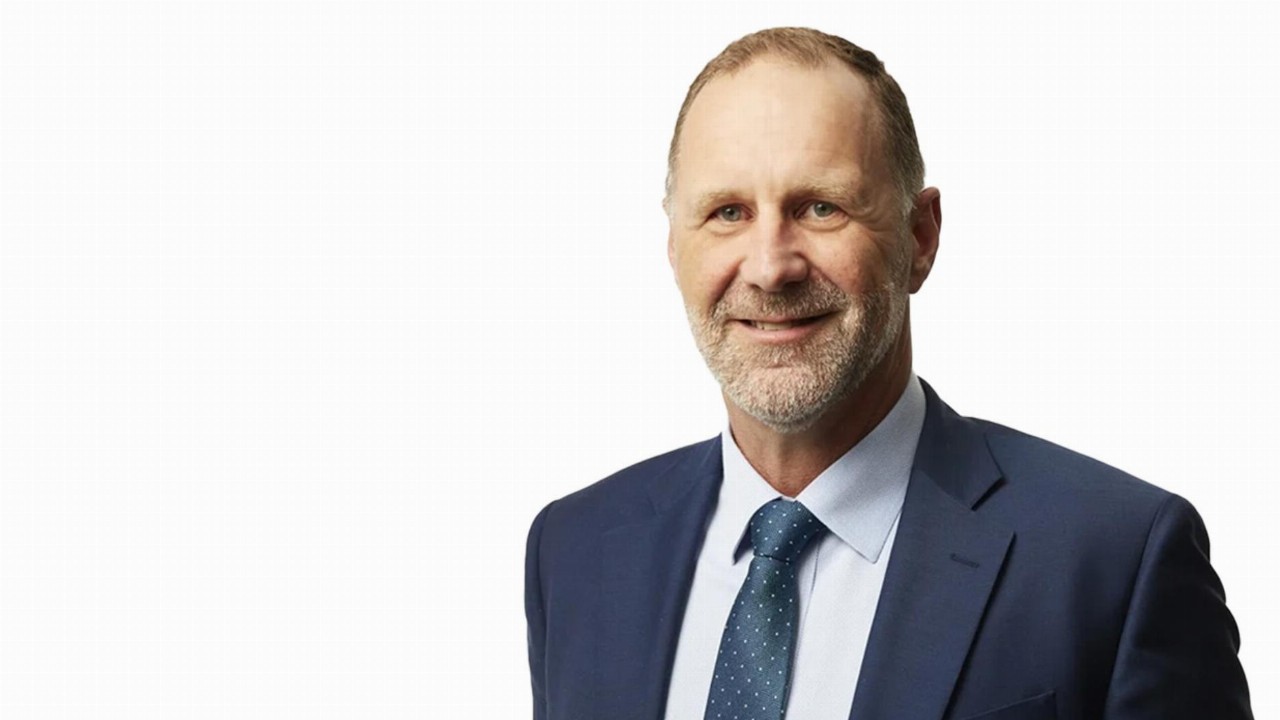 Paladin Energy (PDN) has raised $15 million in an oversubscribed share purchase plan (SPP) to fund the restart of uranium mining operations at the Larger Heinrich mine in Namibia.

The company has a 75 per cent stake in the mine where operations were suspended in 2018 due to low uranium prices.

Today, the company revealed it received applications for its SPP totalling $105 million, exceeding the target size of $15 million.

As such, Paladin has undertaken a pro rata scale back and will refund money to applicants without interest through direct credit or check.

A total of 20.8 million new shares will be issued at 72 cents each, which is the same issue price as the company’s recently completed placement.

Following the SPP and the placement, the company said it will have a pro forma cash position of $259 million.

In addition to restarting the Larger Heinrich mine, PDN said it is now well funded to undertake further uranium marketing initiatives.

“The Equity Raise was an important catalyst for the Company as it provides sufficient capital to restart the globally significant Langer Heinrich Mine, as well as provide capital, which will allows us to continue to advance our uranium marketing and exploration activities,” Chief Executive Officer Ian Purdy said.

“With the strength of the company’s existing uranium sales off-take with CNNC combined with the recent successful Tender Award and the continuing strong uranium market fundamentals, Paladin can now confidently work towards a formal commencement of the Langer Heinrich Mine Restart Project.”

Before the market opened, shares were trading at 3.2 cents each.