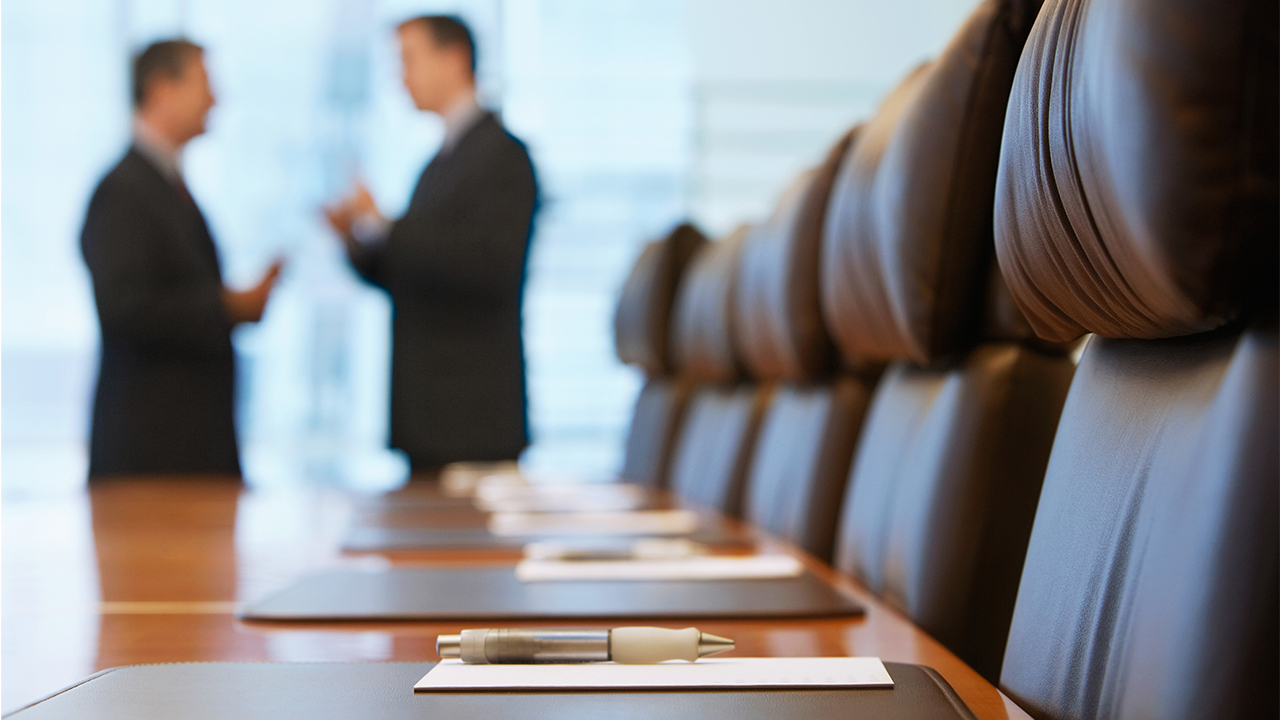 Panoramic Resources (PRN) is getting back to normality after a month of takeover battles that shoved the company and its Savannah nickel mine into the media spotlight.

After Independence Group finally relented its fight and let Panoramic get back to business-as-usual, Panoramic has found a new Chief Financial Officer.

Michael Ball will take the reins from current CFO and Company Secretary Trevor Eton, who announced his retirement in October. Trevor will officially step down in late January and will spend the next six weeks bringing Michael up to speed.

Michael served as CFO of WA gold explorer Gascoyne Resources between June 2018 and May 2019. Before that, he spent almost six years as CFO of fellow ASX-listed miner Alkane Resources.

According to Panoramic, Michael has over 20 years’ experience in finance, particularly in the resources industry. The company’s Board said in an announcement to the Australian Securities Exchange today it is excited to welcome Michael to the team.

This week did not spell good news for everyone on the company’s management team, however.

Panoramic told investors with the recent appointment of new Managing Director and CEO Victor Rajasooriar and a General Manager at the Savannah mine, David Hume, the role of Chief Operating Officer has essentially become redundant.

Boyd has been COO of Panoramic since April 2019.

“Panoramic would like to thank Mr Boyd Timler for his contribution to the Savannah Project re-start and development across to Savannah North and wish him well with his future endeavours.”

Panoramic shares gained slightly over morning trade but dipped soon after midday to trade on the grey line. Shares in the company are currently worth 33 cents each in a $215 million market cap.