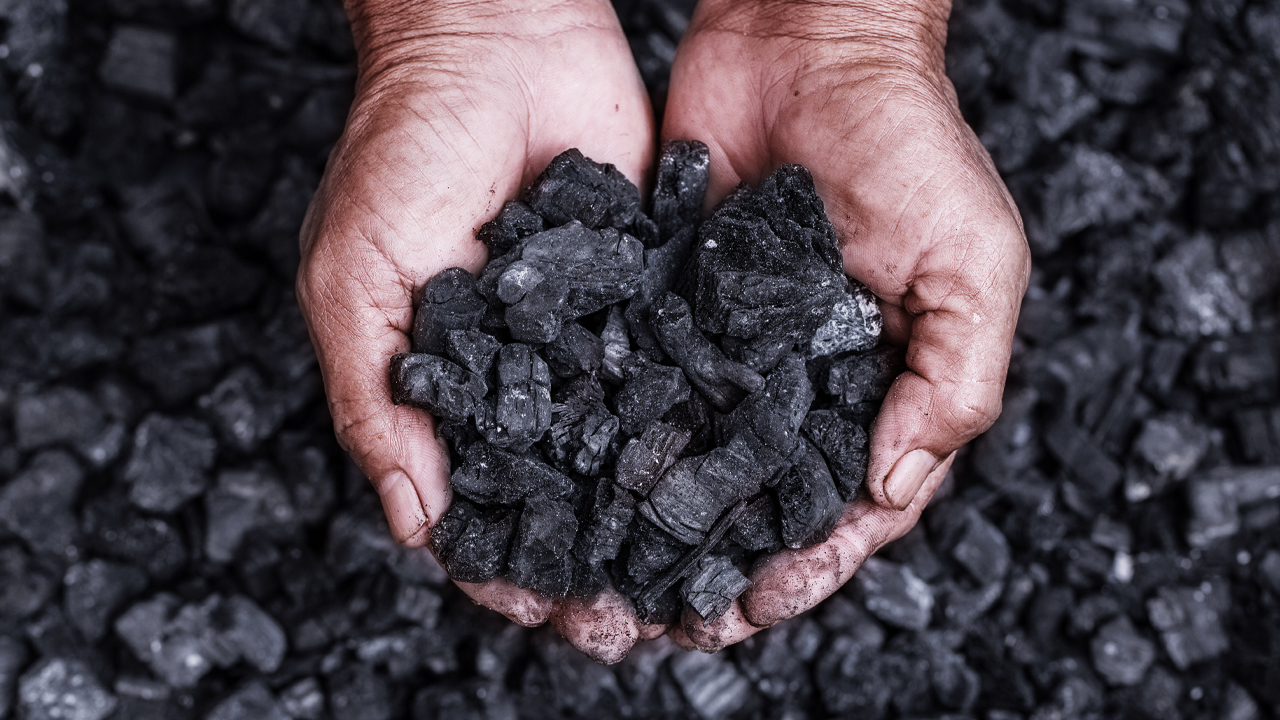 Paringa Resources sold US$5.7 million (A$8.5 million) worth of coal in the September quarter after shipping 136,000 tonnes.

The company expects the amount it ships and the income earned to increase alongside the mine ramp up throughout the December quarter.

Its first unit has jumped to roughly 85 per cent productivity during the second half of September. The second unit has been relocated to distance it from a geological fault, it is expected production will now accelerate.

The amount shipped during the recent quarter is up significantly from the last. In June the company shipped 26,000 tonnes of coal.

Coal shipments are being sourced from Paringa’s Poplar Grove mine in western Kentucky, U.S.A. As production ramps up it edges towards its capacity of 2.8 million tonnes per year.

Paringa also owns the Cyprus Mine which is also located in the Illinois Coal Basin. Its capacity is expected to be 3.8 million tonnes per year and development works are underway.

PNL by the numbers