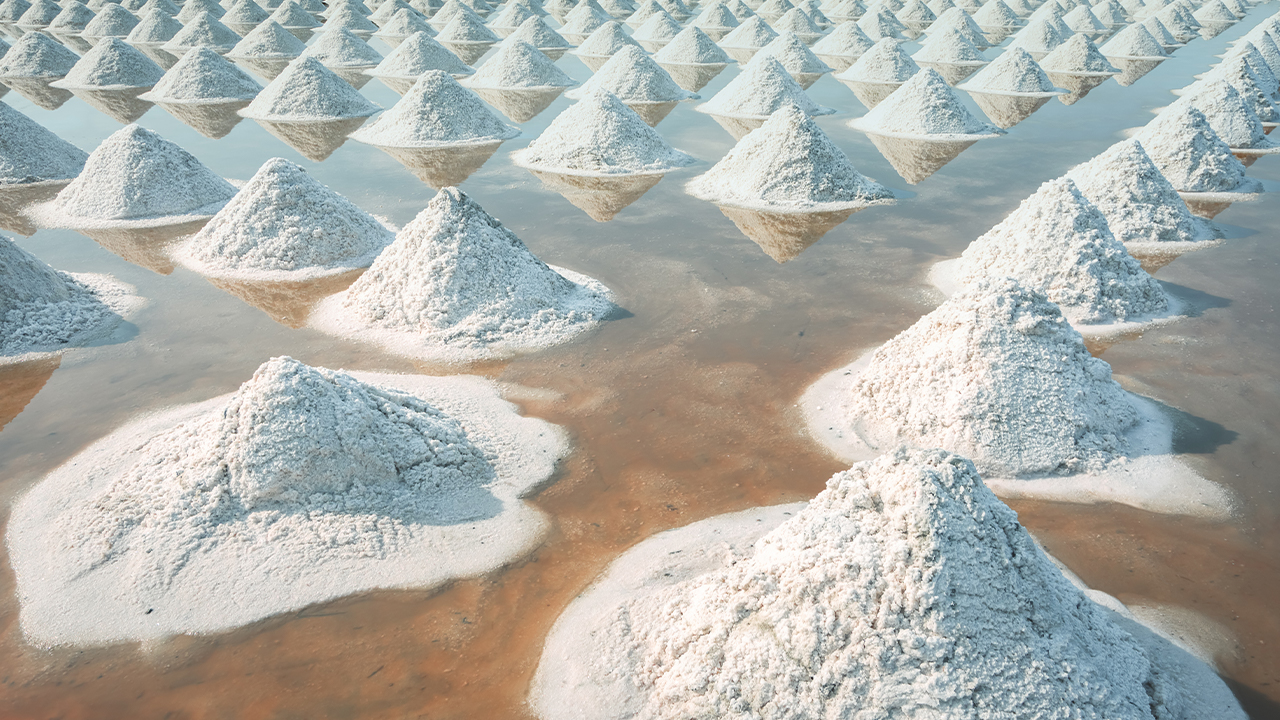 Parkway Minerals (PWN) has released its quarterly activities report, showing it has $2 million cash in hand.

Grant funds and future research and development tax incentives haven't been included in the $2 million figure.

An additional $1.5 million is also available in marketable securities, including over 34 million shares in Davenport Resources (DAV).

Parkway revealed in today's report it spent $181,00 on operating activities this quarter, and also felt the effects of the COVID-19 pandemic.

The company had to initiate cost-cutting measures, including a reduction in corporate overheads and a salary sacrifice share plan. The plan sees the board and CFO receive 30 per cent of their pay in shares.

However, Parkway said COVID-19 has also opened up a range of "potentially attractive corporate opportunities," though no details about what this entails were released.

Along with the financial update, Parkway also provided an update to shareholders on the progress of its Karinga Lakes Potash project.

A pre-feasibility study (PFS) at the brine lake system in the Northern Territory is expected to be completed in September 2020.

Parkway's aMES technology will be used at the site. The technology allows valuable minerals, reagents and fresh-water to be recovered from brine.

The company teamed up with Worley in May this year, for support in commercialising its aMES technology.

The company is now discussing entering the CSG market, by holding discussions with a number of businesses who may be interested in using the technology. 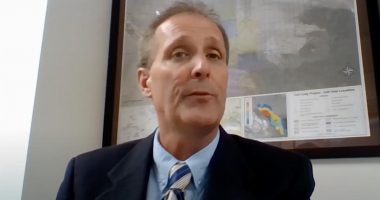 American Pacific Borates (ABR) has provided updates on its Fort Cady Borate Mine in southeastern California. 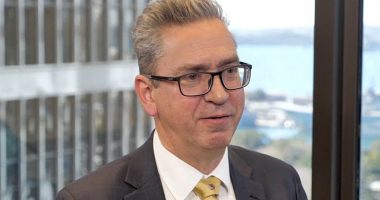 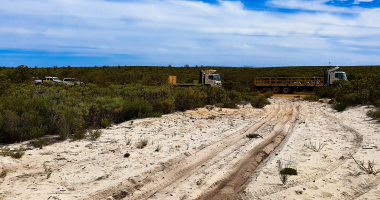 Perpetual Resources (PEC) has provided an update to its shareholders on key milestones and future developments.