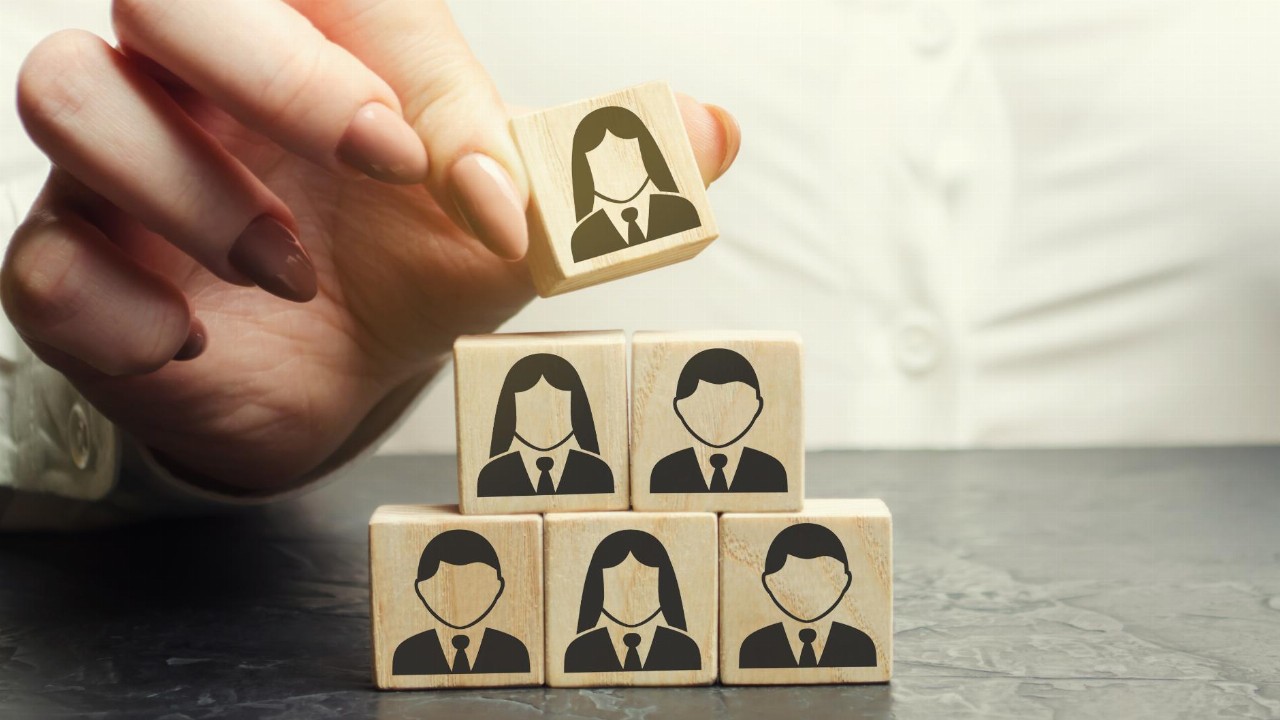 Ms Nield brings more than 15 years’ experience in mineral exploration across a range of commodities and jurisdictions.

Most recently, Ms Neild was General Manager of Interpretation and Principal Geologist at HiSeis. Prior to this, she held positions at Xstrata Nickel and Newmont Australia.

Chairman Robert Boston said Ms Neild would complement the current executive and exploration team as it focused on developing its copper exploration portfolio.

“Jennifer has a wealth of technical and practical experience in greenfields exploration in a range of settings with a strong exposure to copper exploration both from geological and geophysics, with a strong focus on target generation, geological modelling, structural geology and project development,” Mr Boston said.

Jennifer Neild welcomed her appointment. “The role provides the opportunity to continue to build and validate the existing geological model’s success within the emerging new copper province,” she said.

Ms Neild will officially step into the role on August 30 2021.