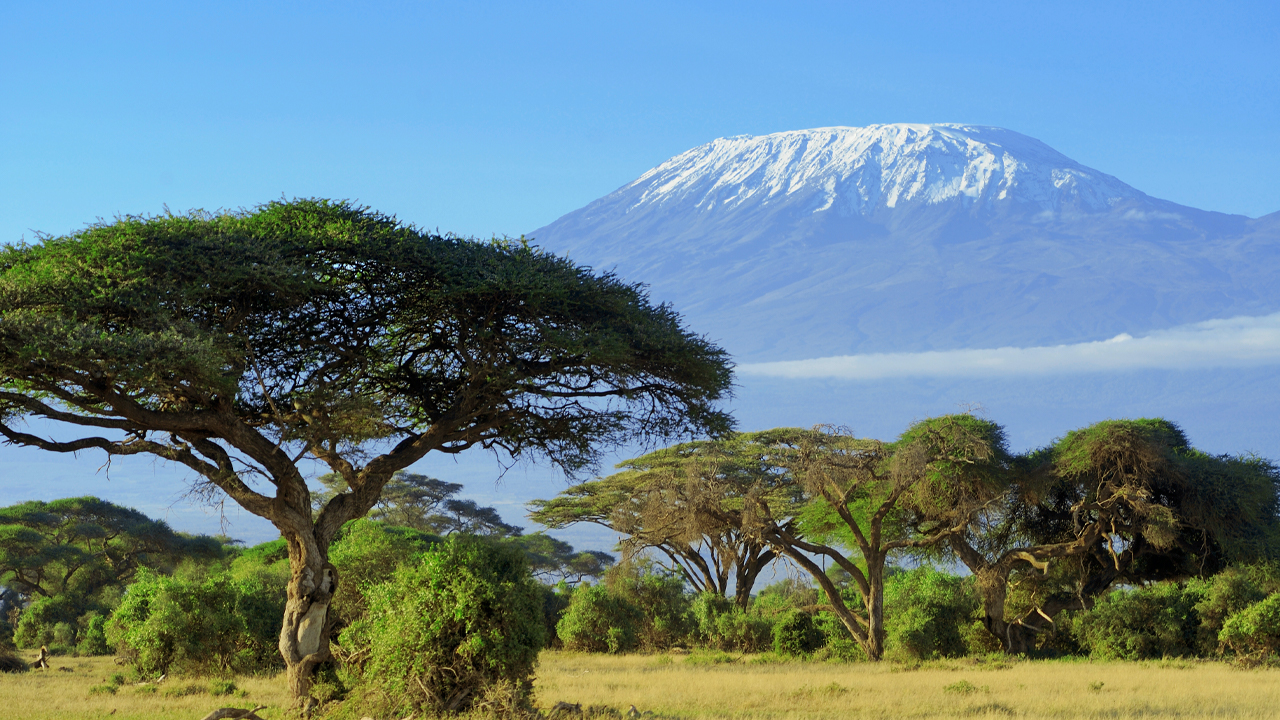 Peak Resources has provided an update on finance opportunities for its Ngualla Rare Earth Project in Tanzania.

Peak’s CEO, Rocky Smith recently returned to Perth after a global trip to promote the company and pursue business opportunities.

During the trip, he met with several government funding agencies in the U.K., Japan and the U.S.

Further to this, Peak was invited to meet with the U.S. government in Washington D.C. which resulted in receiving a letter of interest from the Overseas Private Investment Corporation (OPIC).

OPIC is a U.S. government agency who promotes investments in developing countries, like Tanzania. The letter highlighted OPIC’s interest in financing the Ngualla Rare Earth Project, subject to its review and approval process.

“I am extremely encouraged by the reception I received from the relevant governmental groups and their level of interest in Peak and the project,” Rocky said.

“Peak has a unique promotional platform having the combined attributes of one of the world’s largest and highest grade, light rare earth deposits, located in Tanzania and plans for a rare earth separation hub in Tees Valley in the United Kingdom,” he added.

While this is encouraging for Peak Resources, rare earth projects such as Ngualla have been eyed by Western governments who are determined to secure critical materials outside of China.

Ngualla is one of the world’s largest and highest grade undeveloped neodymium (Nd) and praseodymium (Pr) rare earth projects.

Reportedly, the U.K. and the U.S. both have the appropriate funds to support and promote the development of mining projects in Africa.