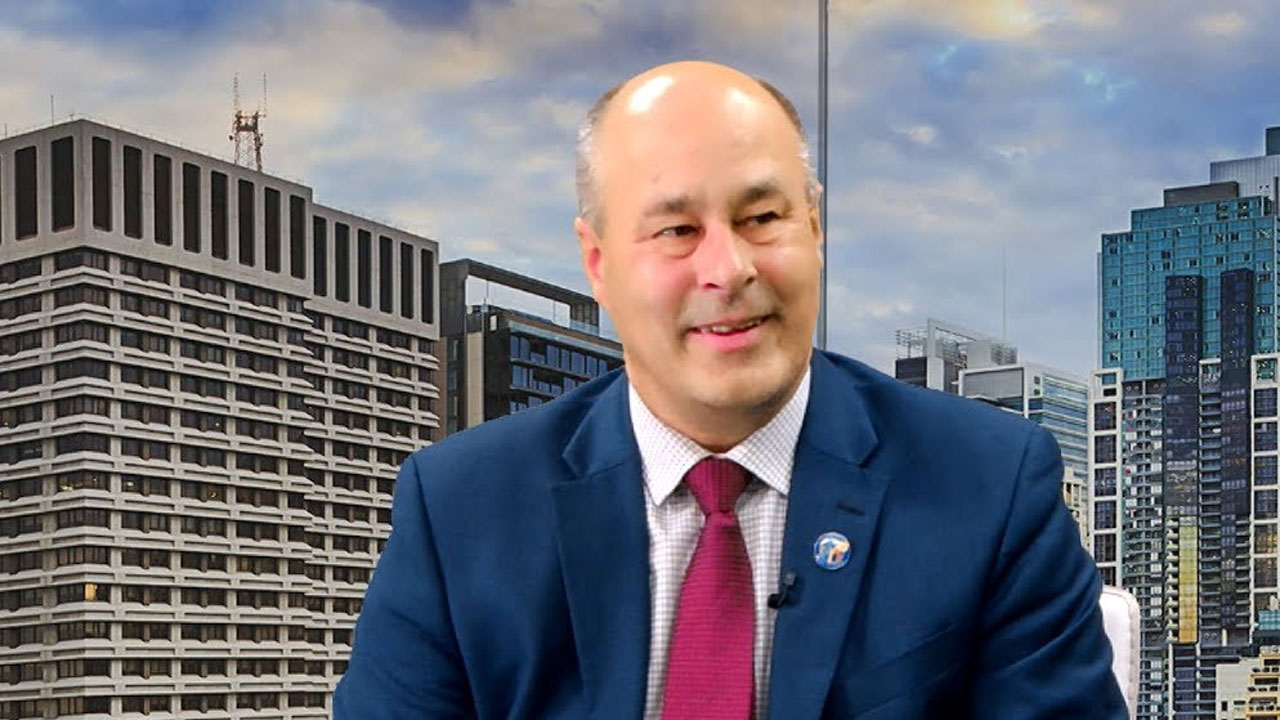 Uranium producer, Peninsula Energy (PEN) has reported mixed news amid the fallout of the COVID-19 pandemic.

On the One Hand…

Since other big producers – including Cigar Lake, the world’s biggest uranium mine – have effectively shut down, there has been a corresponding 15 per cent uptick in global uranium prices. But then there’s also been a delay to the U.S. President’s Nuclear Fuel Working Group report, with no clear end date in sight as government resources are prioritised toward countering the COVID-19 pandemic.

Upon approval, the plan could provide positive funding and offtake pipeline for Peninsula’s lance project, but there’s yet no clarity on when that might happen.

Continuing the trend of mixed fortunes, one PEN customer brought forward to March a US$4.1 million sale, which wasn’t due to be filled until April. At the same time, one of PEN’s offtakers has decided not to take up an optional offer, putting a dent in sales.

That said, the contract was priced below the lowest end of the weighted average price, so the company remains hopeful of securing a future sale at a better price.

Peninsula Managing Director and CEO Wayne Heili says COVID-19 has provided some serious challenges and has led to an industrywide “curtailment of uranium production” which has caused a widespread supply disruption.

“Once through this COVID-19 crisis and when uranium production activities normalise, it is my hope that the global operators of nuclear power plants once again properly recognise the value of secure supply generated by having multiple viable uranium mining operations located in diverse jurisdictions,” he said.

“Further to this, shareholders will be aware the Company has been awaiting the outcome of the U.S. Nuclear Fuel Working Group (NFWG) as a likely catalyst for U.S. based uranium production,” he added.

“We are not anticipating any development on this front in the near-term while the U.S. Federal Government prioritises management of COVID-19.”

All in all, Peninsula’s hopes are finely poised on various outcomes of the current global situation.

While there is considerable upside in the aforementioned market opportunities on offer for Peninsula, the company still risks being inundated by the big waves currently rocking global supply chains and markets.

The company has engaged in cost mitigation strategies and operational streamlining which Pen hopes will see it through these tough times.

The principal impact of pandemic-related shutdowns has been the cessation of the installation of wellfield infrastructure at Lance. The site has to date been exploited via an alkaline ISR operation.

In Situ Recovery is a mining technique whereby a chemical-bearing water solution is pumped underground through mineral-bearing rocks. In this case, uranium-bearing rock is pumped with an alkaline solution to leach the uranium out of the host geology before being extracted and treated above ground.

Peninsula had been approved to amend its existing Permit to Mine (PTM) in the March quarter last year to allow instead for the use of a low-pH recovery solution in the Ross Permit Area of the Lance project.

This process – which uses acid solutions in place of alkaline – has been shown to significantly enhance recovered yields. The completion of the wellfield infrastructure for the field demonstration was almost complete, but the Peninsula has put a stopper on that for now.

There’s little point in proceeding in any case, given the Wyoming Department of Environmental Quality has deferred its assessment of Peninsula’s Interim Restoration Report (IRR) for the field demonstration from the March quarter to the June quarter.

Approval of the IRR is required to enable the use of the low-pH ISR method in all undeveloped areas within the Ross Permit Area at Lance, so further development work in the immediate future would be fruitless.

In addition to the halt on wellfield development, other cost-cutting measures are being enacted to maintain the company’s balance sheet.

The board and senior management have agreed to a 20 per cent reduction in salaries and fees effective from 1 April until at least the end of the current financial year.

The company has also received notification from two of its three key lenders, Resource Capital Fund VI L.P. and Piperoglou Family Interests, that they have elected to take cash representing only 30 per cent of their interest payment for the March quarter, due for payment in early April.

The other 70 per cent owing will be added to the principal balance for each loan, in a slight case of robbing Peter to pay Paul.

The company says even though it holds cash reserves sufficient to fund activities well into the third quarter of this calendar year, it has “proactively commenced discussions with a range of stakeholders with a view to further reduce the ongoing rate of cash expenditure.”

Peninsula hasn’t specified exactly what this entails, so we wait with bated breath to see what the outcome is for the company’s bottom line.

That said, Peninsula does have in place delivery obligations under sales and purchase agreements through to 2030. With the aforementioned removal of the lower-priced optional sales, the company’s weighted average future sales price now sits at the upper end of the guided US$51-$53 per pound range.

The agreements add up to around 5.5 million pounds of uranium concentrate sales, with around 80 per cent of that sum being committed, and the remainder being optional. This guarantee of continued long-term offtake at least gives the company some solid bedrock while there’s still COVID-19 winds blowing.

Peninsula was up 4.3 per cent at Monday’s close, with shares trading for 12 cents each.