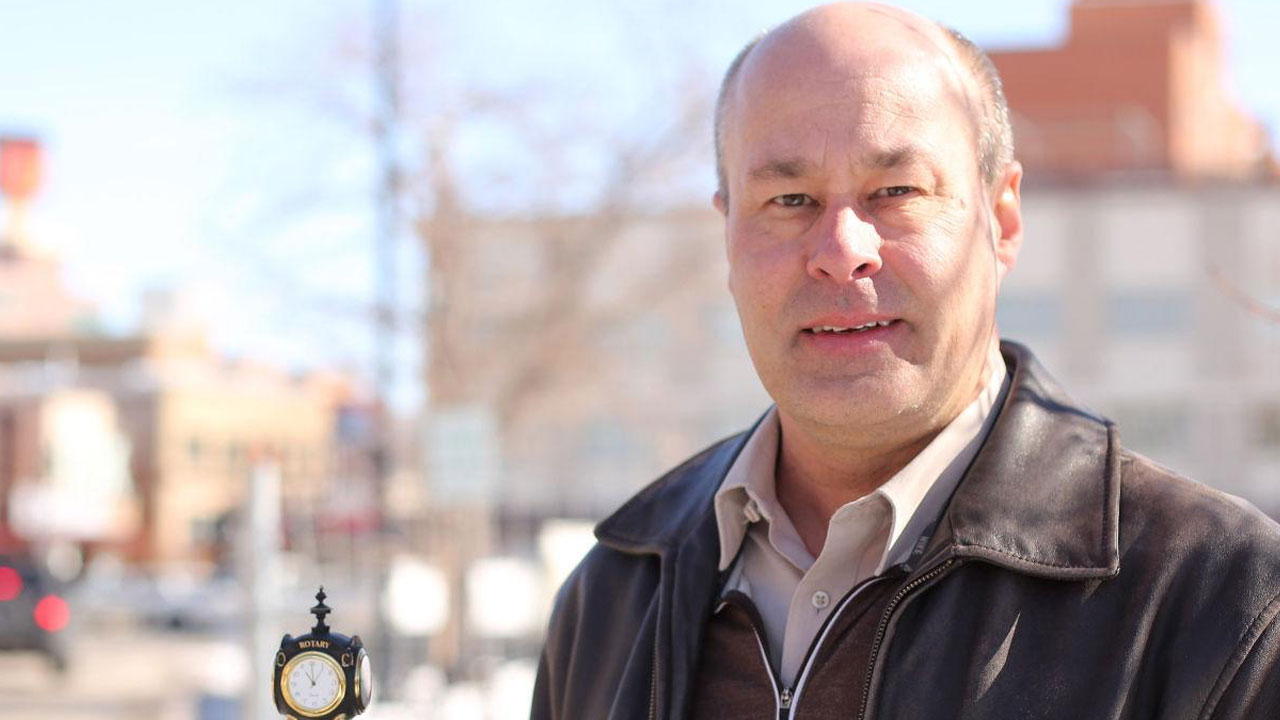 Uranium company Peninsula Energy (PEN) has completed a $2 million purchase plan as part of a fundraising initiative to support a major uranium purchase.

The company first announced the purchase plan in May this year alongside a $13.4 million share placement.

New shares issued under the placement were priced at 15 cents each, which represented a 19 per cent discount to Peninsula’s last closing price before the capital raise was announced.

Under the share purchase plan, eligible shareholders could buy up to $30,000 worth of new shares at the same price as the placement to raise the $2 million.

Today, Peninsula said shareholders ended up subscribing for more than $7.6 million worth of shares — meaning the company had to scale back valid applications to stick to the $2 million in accordance with the purchase plan booklet.

Once the new shares bought under the purchase plan have been issued, Peninsula Energy will have just shy of one billion total shares on issue.

Over $12 million worth of uranium

As announced in May, the capital raise was taken on to fund the purchase of 300,000 pounds of uranium at US$31.35 (A$40.50) per pound. At current US-Australia exchange rates, this equates to over $12 million worth of uranium.

Peninsula said the uranium purchase strategically aligned with its plans to transition its Lance Project into a low-pH in-situ recovery (ISR) operation.

Further to these Lance Project plans, Peninsula said the uranium purchase would help the company manage long-term sales contracts, which are already signed and in place until 2030. These contracts, according to the company, are priced significantly above current uranium levels.

Shares in Peninsula Energy closed 3.33 per cent lower this afternoon at 14 cents apiece. The company has a $142.5 million market cap.