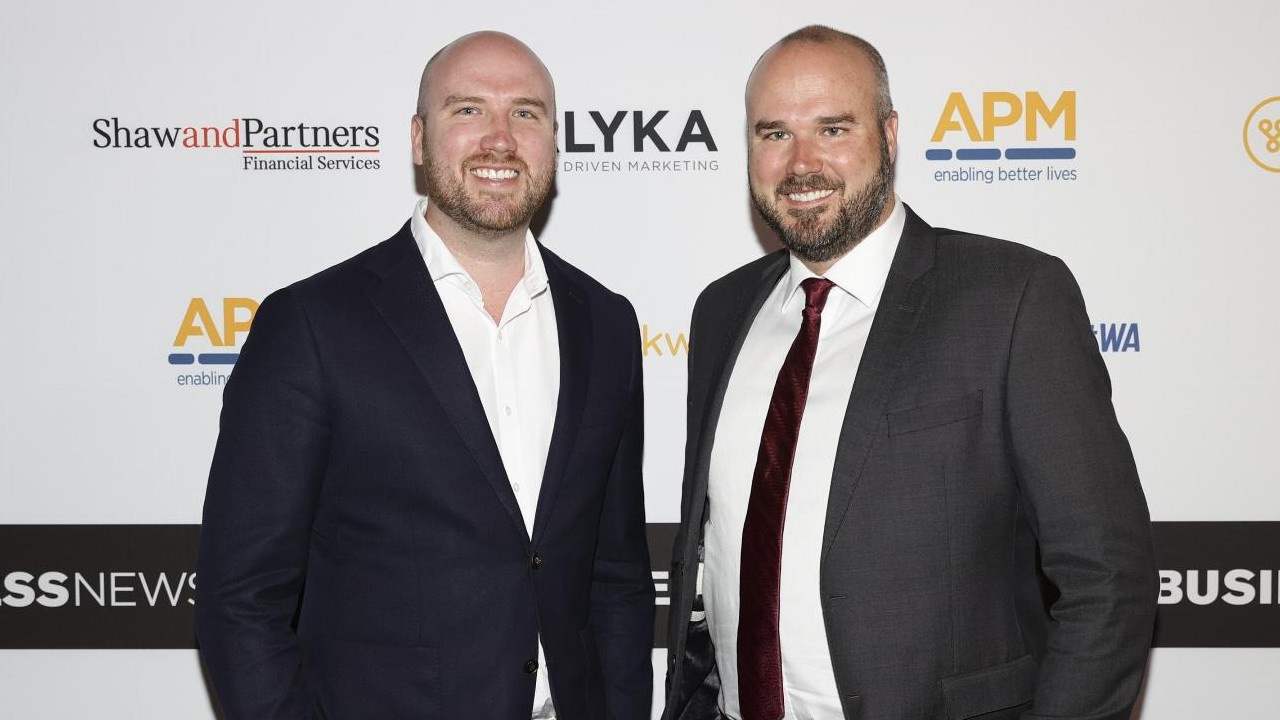 Pentanet (5GG) has reached the practical completion milestone in the rollout of its GeForce NOW cloud gaming infrastructure in Australia.

The Perth-based telco aims to deliver high-speed internet to subscribers through its private fixed-wireless network — the largest for WA’s capital city — as well as reselling fixed-line services such as NBN where its network is not yet available.

In a statement today, Pentanet said its initial GeFORCE NOW RTX servers had been fully installed in Perth and Sydney, with the first Internal Beta cloud gaming sessions taking place from Perth’s infrastructure.

Meanwhile, the external Beta Play stage is reportedly on track to commence this month, ahead of a national commercial launch planned for October.

The external play stage will test the platform as a means of gathering data on performance, system requirements and queue times and will reportedly confirm which Australian Internet providers the company will recommend for GeFORCE NOW.

In the lead up to testing, 5GG said demand remained strong with over 27,000 unique active users completing over 160,000 “Cloud GG Quests” as at September 3 in an effort to secure their seat in Beta Play.

Here, quests refer to gamified activities designed to provide Pentanet with further insight into usage patterns and infrastructure demand to manage and optimise the rollout.

The company’s managing director Stephen Cornish said 5GG’s internal team, most of whom are gamers themselves, had trialled a variety of games across several devices over the weekend.

“From Cyberpunk on a 2014 MacBook to Destiny 2 on a five-year-old Samsung Galaxy, we continue to be impressed by the performance of GeFORCE NOW,” he said.

“We are excited to get the service into the hands of the public and demonstrate the power of this technology.”

5GG by the numbers 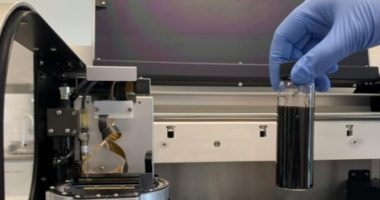 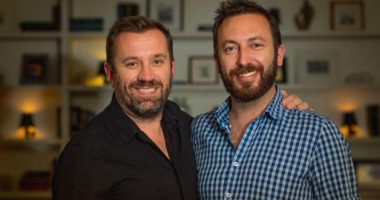