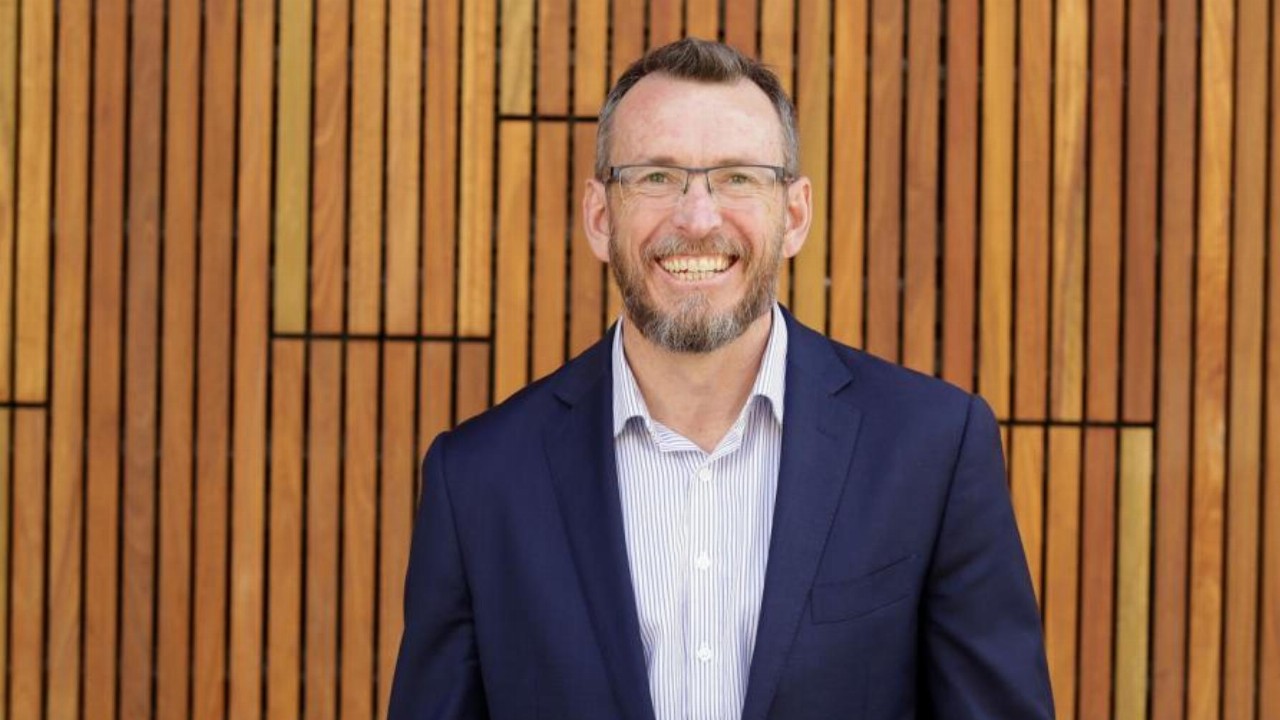 Peppermint Innovation (PIL) has been granted the finance lending licence for its bizmoPay service in the Philippines.

The Securities Exchange Commission in the Philippines granted the licence, allowing bizmoPay to function as an alternative micro-loan service without the need for customers to access a bank.

With the licence in hand, bizmoPay will be offered through PIL’s mobile app platform, bizmoto, with the company gearing up for an initial three-month pilot program to integrate the service into the app.

The pilot program will be rolled out to select bizmoto agents for PIL to check that the back end of the system is fully integrated with the existing platform.

Funds to support the initial roll-out of bizmoPay’s operations were allocated earlier this year as part of the company’s $2.5 million placement.

The company said it’s focussed on ensuring the application, approval and receival process of the integration is seamless.

Once the service is operating, it will be made available to the current bizmoto agents and registered bizmoto network members on the basis that they “qualify and undertake to promote the wider adoption of bizmoto services and drive the use of the wider bizmoto ecosystem” as stated by PIL.

Managing Director and CEO Chris Kain said the finance lending licence is a significant milestone for the company and is further confirmation of its commitment to deliver a solution to facilitate financial inclusion to the people of the Philippines.

“We are currently witnessing widespread mobile internet usage in the Philippines, with almost 86 per cent of the population using internet via their mobile devices.

“We are also witnessing a growing number of Filipinos that are ready to access alternative non-bank finance through mobile phone App lenders.”

Chris said the bizmoPay service provides Filipinos with a means of accessing micro loans to build individual enterprises and earn a living without having to access a recognised bank.

Shares opened grey this morning at 1.4 cents each.

PIL by the numbers