Perenti says no Australians were killed in Burkina Faso attack 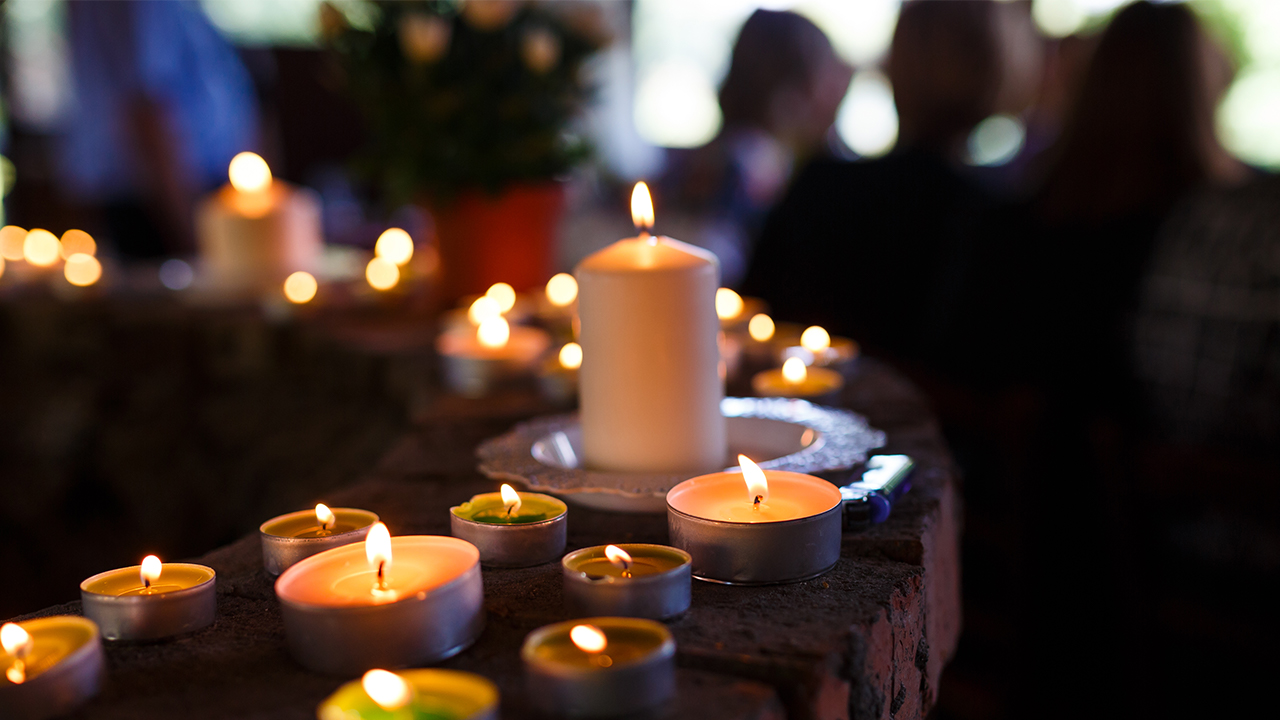 Perenti Global has provided an update on the ambush near Boungou mine site in Burkina Faso.

Yesterday, the company reported an ambush killed 37 people and wounded 60 others in what is being called a terrorist attack.

A convoy of five busses were being escorted by military police when it was ambushed by a gunman approximately 40 kilometres from Boungou.

Perenti says its workers from African Mining Services (AMS) was involved in the attack, along with employees from Canadian company, Semafo.

The Perth based company says that none of its Australian workers were involved in the attack, however, 19 of its local workers were killed and 20 were injured.

Australian media reports have divulged that a military vehicle hit a road concealing an explosive device when busses carrying workers were fired upon.

The final death toll remains unclear as a large number of people are still unaccounted for, including a number of security forces who may have been killed in the ambush.

Burkina Faso says it will hunt down “terrorists and all accomplices” involved in the attacks.

“Our entire organisation is absolutely devastated by this incident and the extensive loss of life and injuries sustained by innocent people,” Perenti CEO Mark Norwell said.

“Our focus continues to be on supporting and ensuring the safety of our workforce in the region as well as supporting the families of those whose loved ones have been injured or lost,” he added.

AMS’s mining services at Boungou will remain suspended while the attack is investigated. Planning is underway to safely return the AMS workforce located at Noungou to their homes while the suspension remains in place.

Regrettably, this is the third attack on Semafo in the last 15 months. In two separate convoy attacks in August and December 2018, 11 people were killed. Semafo blamed “armed bandits” for those attacks.

“Boungou mine site remains secured and our operations are not affected. We are actively working with all levels of authorities to ensure the on-going safety and security of our employees, contractors and suppliers,” Semafo said.

PRN by the numbers